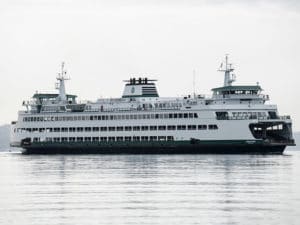 Insufficient tightening of a bolt during an engine overhaul on the Washington State Ferry Wenatchee led to a catastrophic engine failure with expensive consequences, according to a National Transportation Safety Board (NTSB) 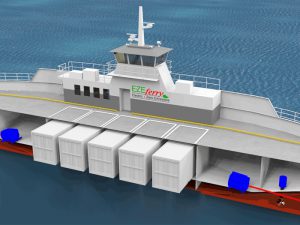