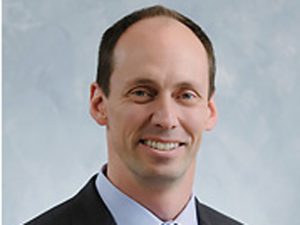 On October 21, 2015, says the filing, the company and Mr. David B. Rosenwasser, its Senior Executive Vice President and Chief Operating Officer, mutually agreed that his employment will terminate effective October 31, 2015.

On October 23, 2015, the company entered into an agreement with Mr. Rosenwasser that, among other things, provides for the following:

The agreement also provides for payment for limited consulting services by Mr. Rosenwasser over the following 24 months. 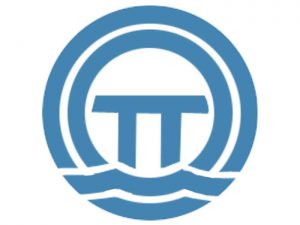