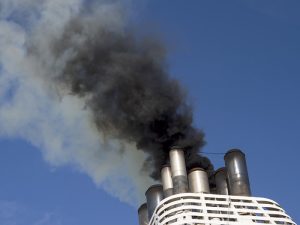 In a submission to the International Maritime Organization, the International Chamber of Shipping (ICS) has put forward a comprehensive proposal for a global levy on carbon emissions from ships. ICS, which represents

Ahead of the Leaders’ Summit on Climate convened by President Biden, shipping bodies are pushing to make mandatory market-based measures (MBMs) part of the solution to shipping decarbonization. In a joint submission 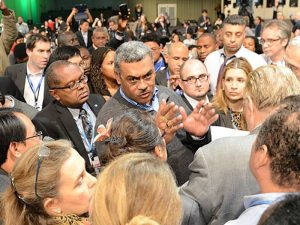