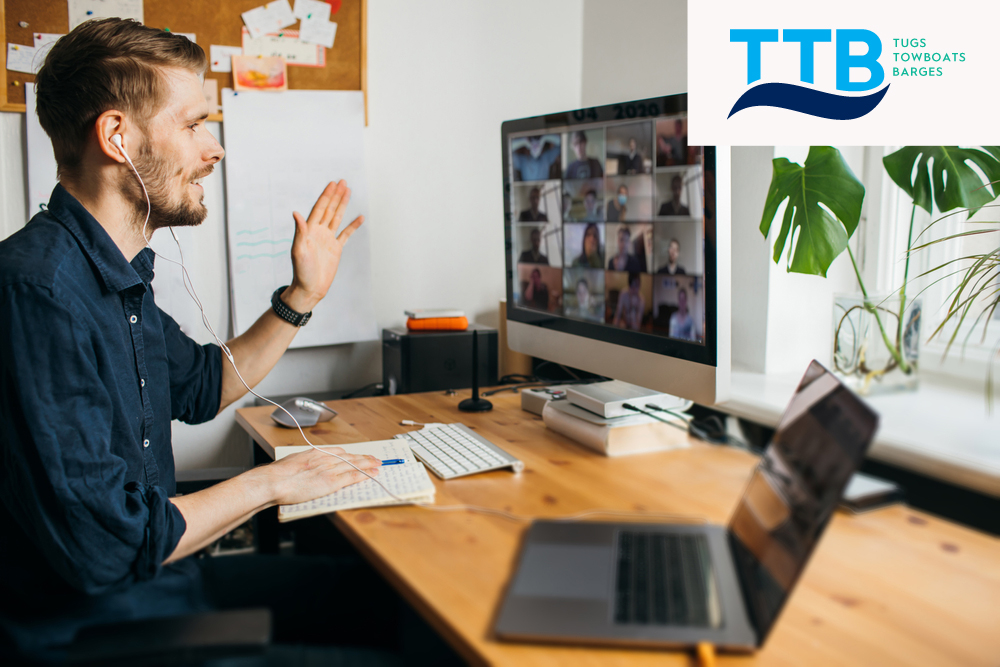 Setting a new record for the event, almost 500 participants took part in Marine Log’s TTB 2021 — Tugs, Towboats & Barges conference. This was the second virtual presentation of TTB. A 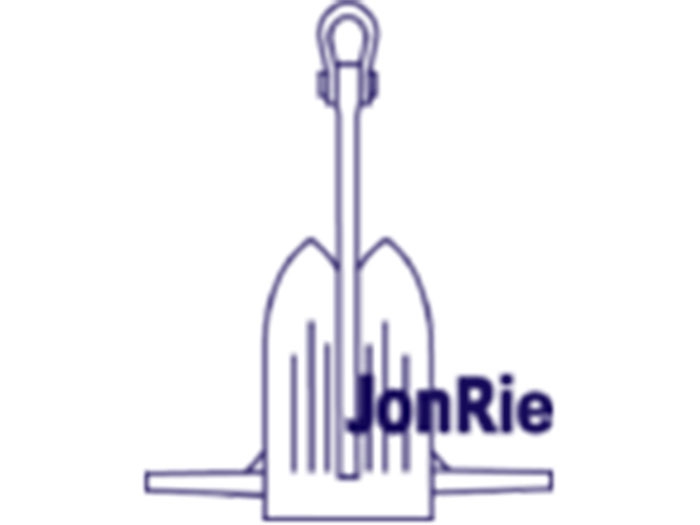 JonRie to supply deck equipment for next generation Navy tugs

JANUARY 14, 2019 — JonRie InterTech LLC, Manahawkin, NJ,has been selected to supply the deck equipment for the U.S Navy’s next generation Yard Tugs (YT-808 Class). The six tugs in the new 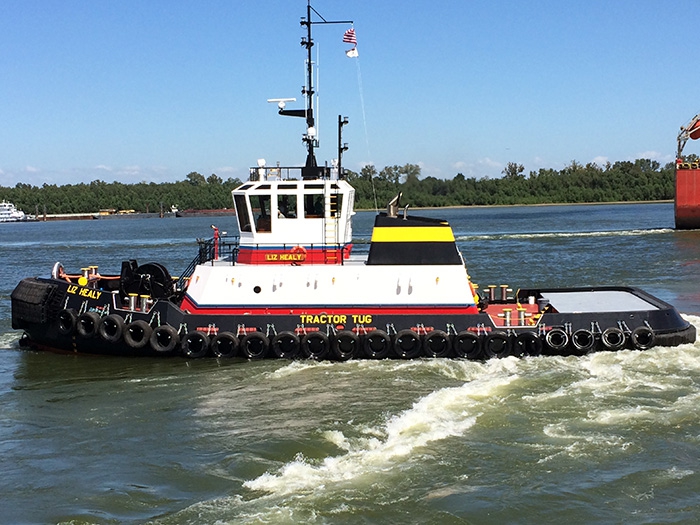 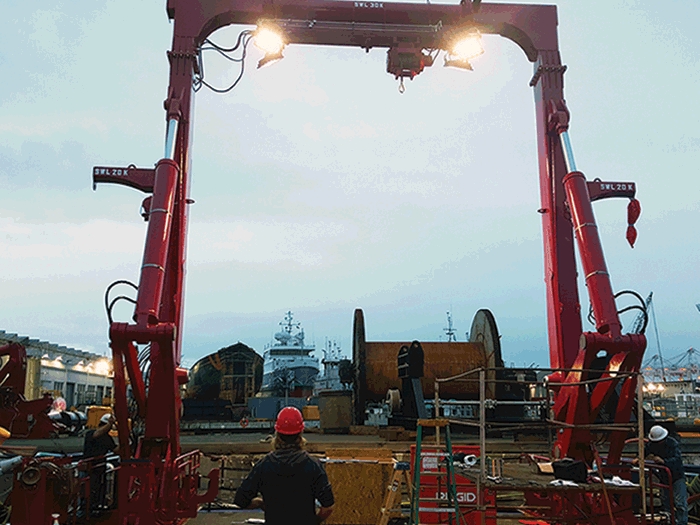