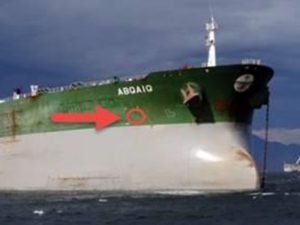 APRIL 6, 2018 – Security specialist Dryad Maritime has issued an analysis of the April 3 attack on the Bahri tanker Abqaiq (see earlier story). According to Dryad, the initial report stated 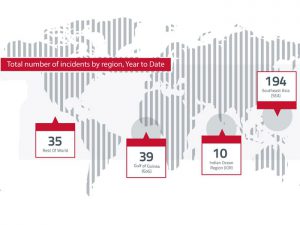