Edison Chouest Offshore (ECO) has executed a long-term contract with a major oil and gas company in the U.S. Gulf of Mexico to install a battery-on-board (BoB) system aboard an ECO 312 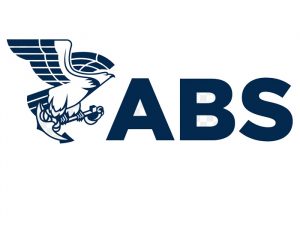 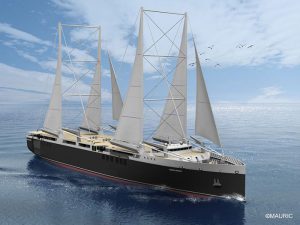 NOVEMBER 29, 2018 — French automaker Groupe Renault has signed a three year agreement with Neoline, a start up that says it aims to become the first modern shipowner to fully embrace 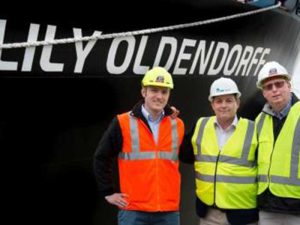 APRIL 3, 2017 — Lübeck, Germany, headquartered bulker specialist Oldendorff Carriers and BMT Group subsidiary BMT SMART have reached a new agreement that has led to the roll out of fleet performance 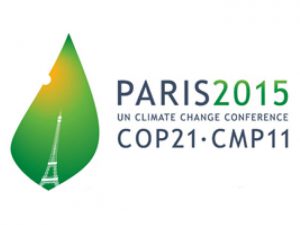 The International Chamber of Shipping says it would be helpful for the new agreement to reiterate the vital role of the UN International Maritime Organization in the development of further measures to reduce shipping’s CO2 emissions. This would give extra encouragement to build on the global regulations IMO has already successfully adopted and which should reduce CO2 per tonne-km 50% by 2050.

However, says ICS, the absence of text is unlikely to inhibit the aspirations of governments – which are shared by the industry – for IMO to take further action.

“While text on shipping could be useful, the negotiators are now having to focus on the really high level things like climate finance to ensure the overall agreement is a success which is what everyone wants” said ICS Secretary General, Peter Hinchliffe.

“It would provide support for their ability to move forward and give new impetus to ongoing discussions, which we hope will very soon reach fruition,” said Mr. Verhoeven.

ECSA says that though the IMO has already made strides when it comes to the shipping industry’s carbon footprint, its work on CO2 emissions reduction is far from completed. It remains firmly on its agenda and will be considered again at the next meeting of the IMO Marine Environment Protection Committee in April 2016.

“We firmly believe that deleting any reference to shipping and the progress needed at IMO level is a missed opportunity. The EU has already placed its faith in the IMO process by adopting legislation that will enable and support IMO in establishing a global data collection scheme,” said Mr Verhoeven.”An irreversible process leading to lower CO2 emissions from ships has started. Efforts at IMO and EU level can only be bolstered by a clear signal from the highest UN instance on climate change. We sincerely hope that negotiating parties will seriously reconsider and heed our call for shipping to be reintroduced in the final climate agreement.” 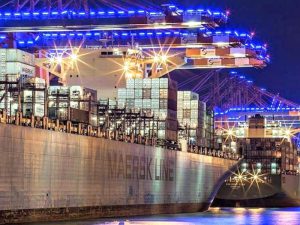 NOVEMBER 30, 2014—The global shipping industry is on track to reduce its greenhouse gas emissions by 20% by 2020, according to the International Chamber of Shipping. Ocean shipping is one of the