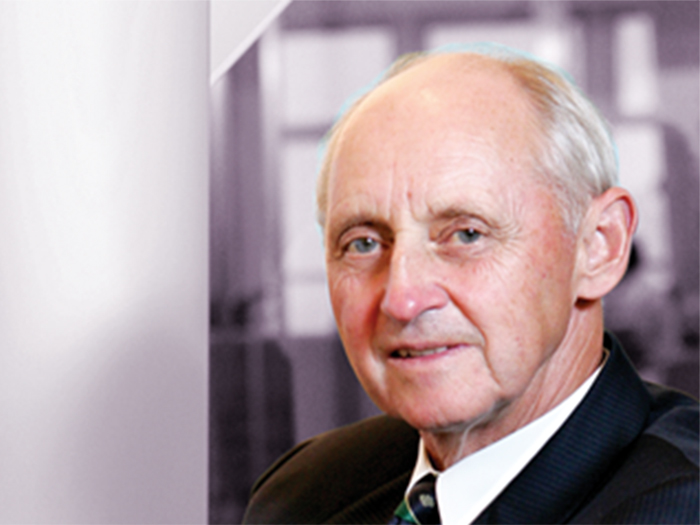 The fourth-generation owner of Norway’s Wilhelmsen group, Wilhelm Wilhelmsen, passed away on February 22 at the age of 82.

Although from a very young age, he held many positions in the company established by his great grandfather in Tønsberg, Norway in 1861, he formally joined as partner in 1964. In 1992, he accepted the position as chair of the board. Except for a short period as group CEO, he held the top position in the company until 2010. He remained active until the day he passed away.

Wilhelm Wilhelmsen was instrumental in developing the Wilhelmsen group from a traditional liner company with trades all over the world to one of the largest maritime industry groups with almost 15,000 employees in more than 70 countries. His extensive network and business relationships in Norway and internationally were critical in building the company over the past almost 60 years,

In addition to serving on boards of many companies and having honorary posts in several Norwegian and international shipping and maritime organizations, through the Tom Wilhelmsens Stiftelse, a family foundation named after his father, he contributed to the donation of large sums to maritime and medical research, sports, culture, and humanitarian organizations. For his outstanding contribution to business and society, Wilhelm Wilhelmsen received the Royal Norwegian Order of Saint Olav Knight 1st Class in 2007.

Wilhelm Wilhelmsen is survived by his wife Ninni, three children and eight grandchildren. 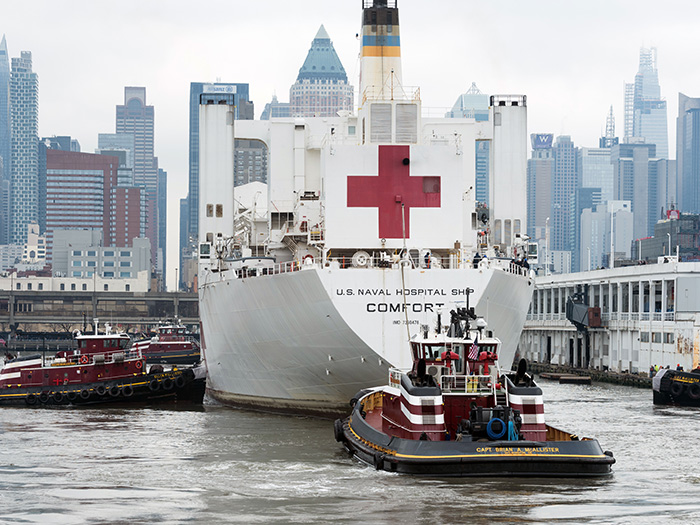 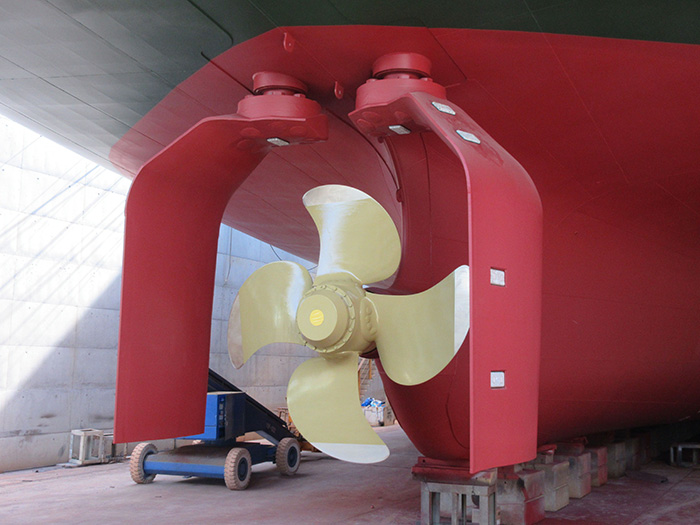