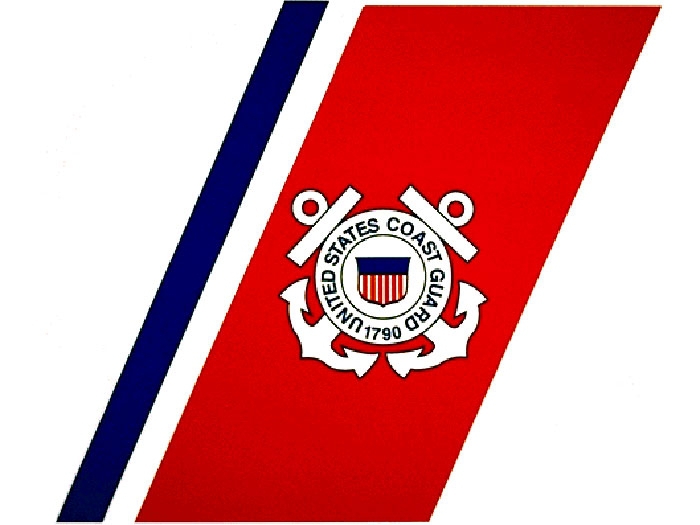 JUNE 7, 2017 — The U.S. Coast Guard Inspections and Compliance Directorate has issued a safety alert addressing yet another fuel spray fire onboard a commercial vessel, noting that these types of incidents, involving fuel leakages contacting hot surfaces and igniting, happen too frequently and have been a focus of various marine safety organizations such as the IMO for many years.

Following is taken from the alert (Safety Alert 06-17: Fuel Spray Fire – Déjà Vu: Prepare and Prevent it from Happening to You!)

One recent marine casualty involved a 194 GRT inspected offshore supply vessel with an unmanned engine room. This engine room fire led to significant damage, operational down time of the vessel and lost company revenues. Fortunately, no one was injured during this event.

Investigators learned that the master received a main engine low fuel pressure alarm on the bridge which was then investigated by the crew.

The crew member on watch entered the engine room and identified a high pressure fuel leak spraying over and upon the port engine’s turbocharger. He also reported a large quantity of diesel fuel in the bilge. The master then went down into the engine room and witnessed the ignition of the fire. Using a hand held portable fire extinguisher he quickly attempted to extinguish the fire without success. The master activated the general alarm, secured the hatches, had crew members secure the ventilation dampers and closed the remote fuel shut-off valves to the engine room. The fire then quickly self extinguished.

Although components of the turbochargers may be insulated, temperatures on some surfaces typically exceed the fuel’s ignition point. In this instance, the heat radiating from the turbo charger components was very high and likely led to the degradation of the flexible rubberized hoses nearby. However, the installation was confirmed to be in accordance with an accepted location on the manufacturer’s marine engine manual.

Following the casualty, the owner/operator of the vessel enacted fleet-wide changes and relocated the fuel filter assemblies away from the turbochargers on the outboard side of the engines in the vicinity of the fuel pumps.

In this instance the installed engines and components were about three years old. It may be beneficial for vessel owners to consult with engine manufacturer representatives to determine if a replacement schedule is necessary taking into account hose exposure to heat sources, vibration, and other factors that may degrade the hose strength internally or externally.