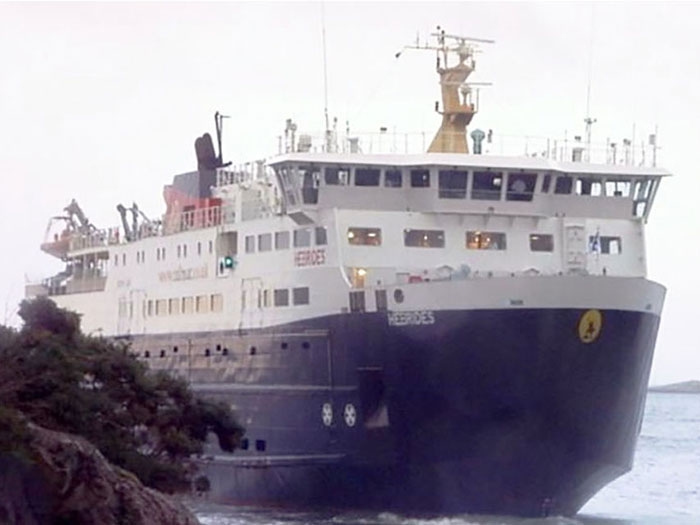 SEPTEMBER 15, 2017 — Loosening of setscrew less than 8 mm long led to the grounding of a 99 m long ROpax, according to the U.K. Marine Accident Investigation Branch report into the September 25, 2016 grounding of the Caledonian MacBrayne RO/RO passenger ferry Hebrides.

According to the MAIB report, the Hebrides was approaching Lochmaddy, North Uist, Scotland when control of the port controllable pitch propeller was lost.

The master attempted to control the ferry’s movements but he was unable to prevent it from running over several mooring pontoons and briefly grounding. There were no injuries but the ferry was damaged and had to be taken out of service and repaired in dry dock.

Thread locking compound had not been used to secure the setscrew

Rolls-Royce Marine is recommended to verify its processes to ensure that service and inspection instructions provided by the original equipment manufacturers of the components used in its control systems are available to its service engineers and in the documentation provided to vessels.

CalMac Ferries Ltd (2017/137) is recommended to implement procedures that: 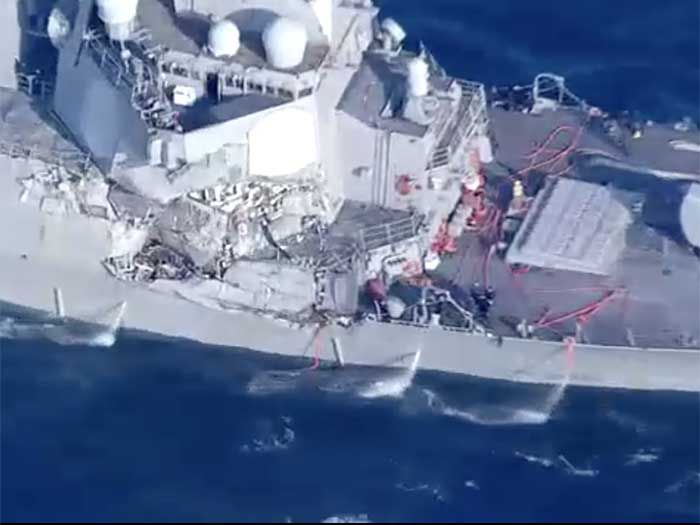