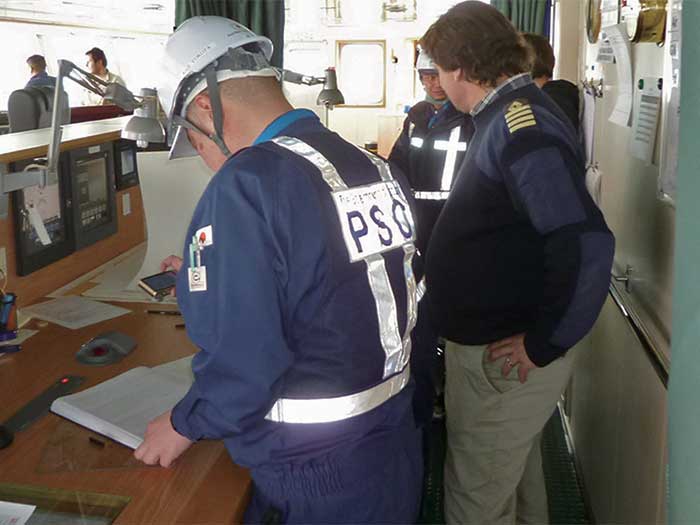 JULY 10, 2017 — Classification society ClassNK has released its annual report on Port State Control. The report aims to assist ship operators and management companies in maintaining compliant operations by providing information about ships detained by PSC as well as deficiencies found on board by many port states in 2016.

The ClassNK report also provides detailed analyses on PSC detentions by flag state, port state, ship type, ship size, and ship’s age as well as a summary of major amendments made to international conventions, such as SOLAS, that have further widened the scope of PSC inspections