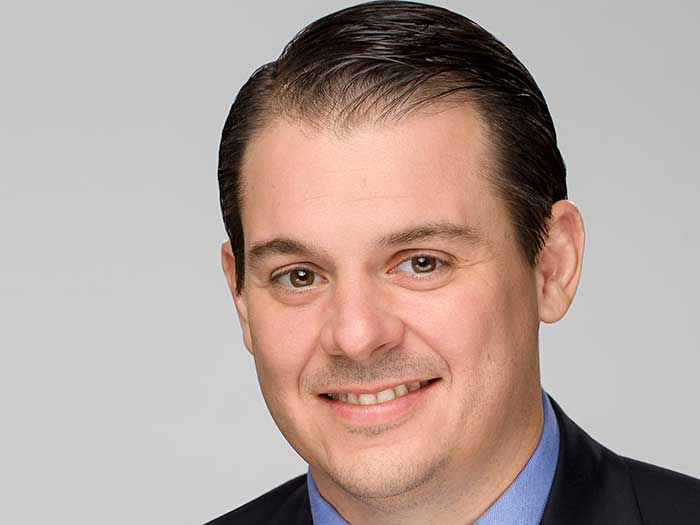 It says that the changes broadly incorporate the terms of an amendment initially proposed by Liberia.

The Liberian Maritime Administration says that the agreement “is effectively a two-year deferral on the implementation schedule for existing ships will be incorporated in the BWMC as new Regulation B-3, which sets out the timeframe for when ships should install a ballast water management system (BWMS).  The wording in Paragraph 10, meanwhile, reflects the desire by IMO member states to limit any further decoupling of the MARPOL Annex I IOPP Certificate from other convention certificates before the September 8, 2019 cut-off date.”

Alfonso Castillero, Chief Commercial Officer of the Liberian International Ship &Corporate Registry (LISCR), the U.S,-based manager of the Liberian Registry, says, “We want to thank the industry and all member states for the key role they played in securing this agreement. Liberia was one of the first administrations to ratify the convention, and is entirely committed to its effective and smooth implementation. But the existence of important practical and technical considerations compelled it to seek the support of other stakeholders in securing an equitable implementation date for the BWM Convention.

“Liberia began proposing amendments to the convention at earlier sessions of MEPC, in the belief that the proposed implementation schedule was unworkable within the predicted time-frame and given the availability of BWMS. Following last year’s MEPC70 meeting, where no clear decision was taken on the two sets of draft amendments, Liberia initiated discussions with other interested IMO member states and industry organizations to develop a single unified amendment taking into account parts of both drafts.

“Liberia is delighted that MEPC 71 approved the draft amendments, with a view to eventual adoption at MEPC 72. With just two months before the BWMC enters into force, the decision is timely and will ensure that the necessary pieces are in place for shipping and other stakeholders to effectively and smoothly implement the convention, with consequent positive implications for the protection of the marine environment.”