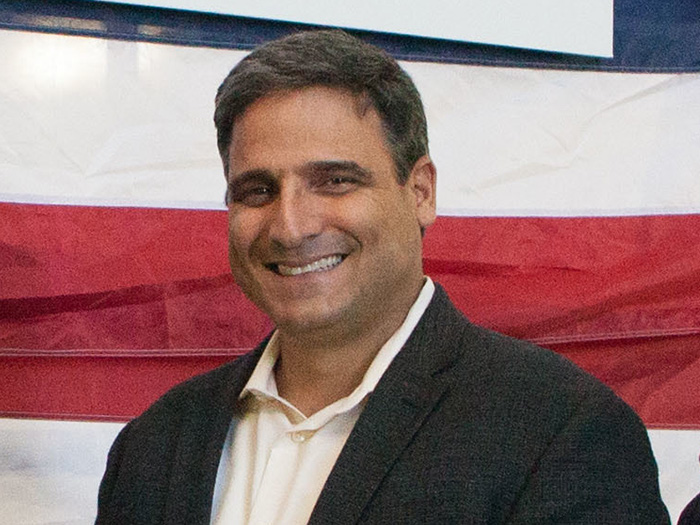 Former Austal USA president Craig Perciavalle is to take the helm at Fincantieri Bay Shipbuilding following Todd Thayse’s decision to retire after 10 years as vice president and general manager and a 37-year career at the Sturgeon Bay, Wis., shipyard.

“The timing of one’s retirement is not an easy decision,” said Thayse. “Especially when you enjoy what you do and the people you get to work with every day.”

Fincantieri Marine Group president and CEO Dario Deste praised Thayse’s personal and professional commitment, “Todd has given us everything he has,” said Deste. “And now he has made the difficult decision to retire, which I respect.”

Perciavalle comes to Fincantieri after most recently serving for years as the president of Austal USA in Mobile, Ala. He has an extensive background in the shipbuilding and repair industry, having worked at several Gulf Coast shipyards throughout his career. He is a graduate of the U.S. Merchant Marine Academy at Kings Point, N.Y., with a Bachelor of Science Degree in Marine Engineering Systems.

“It’s never easy to replace a key leader, but we think with Craig coming onboard, Fincantieri Bay will continue to solidify its position as a leader in the commercial shipbuilding industry,” Deste said.