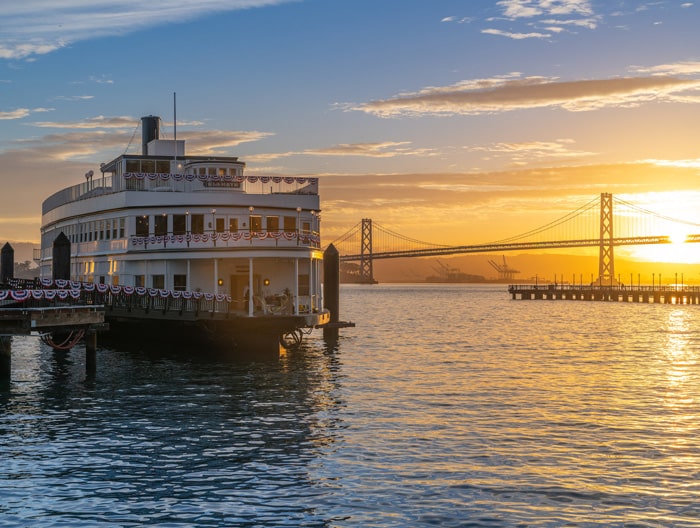 Where better to hold a reception for those involved with the ferry business than onboard a ferryboat? On November 1, Marine Log FERRIES attendees are invited for drinks, food and networking on the historic Klamath ferry, now the headquarters of the Bay Area Council in San Francisco.

During the reception, David Chiu, City Attorney of San Francisco and longtime transportation advocate, will speak on ferries and the maritime industry.

As Supervisor, he tackled Muni reform, promoted cycling and car sharing, and championed the Central Subway, bus rapid transit, and a redesigned Market Street. As a champion for water transit, Chiu successfully fought to include in RM3 $300 million for capital projects and $35 million in annual operating expenses, to be used to build new vessels and terminals, enhance service on existing routes, and launch service to new locations.

In his final year, Chiu proposed the Seamless Transit Act, to move the 27 Bay Area transit agencies towards an integrated regional transportation system, as well as authored the state law that has kick started an offshore wind industry in California that could account for over 25% of the state’s clean energy needs in the future.

The Klamath is one of just five surviving ferryboats from the Bay Area’s golden age of ferries, according to the council. Between 1850 and 1939, there were 120 ferryboats in operation on the San Francisco Bay. The completion of the Golden Gate Bridge and Oakland Bay Bridge led to the eventual decrease in ferry operations on the Bay.

Today, the historic Klamath is permanently moored just north of the Ferry Building in her next chapter as the Bay Area Council’s headquarters and a valuable public resource. She features stunning public spaces, including a grand open-air top deck. The Klamath also includes leasable office space for tenants and gorgeous venue space for corporate and other events, including weddings.