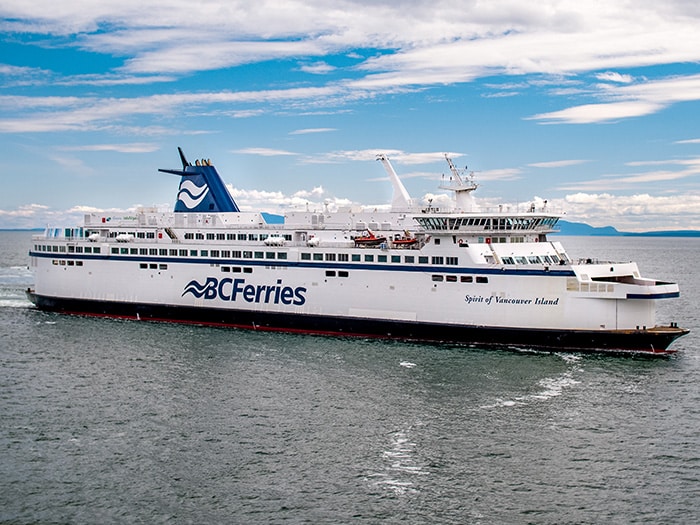 One of the world’s largest ferry operators, Canada’s BC Ferries, has released its second quarter results for the three and six months ending September 30, 2022. Vehicle and passenger traffic, revenue and net earnings were all higher compared to the same periods in the prior year.

“As a result of our employees’ commitment to our customers and communities, we hit a new record for vehicle traffic levels and delivered 1,700 more round trips during the first half of the fiscal year,” said Jill Sharland, BC Ferries’ Interim President and CEO. “Our service is an integral part of British Columbia’s transportation system and I cannot thank the staff enough for going above and beyond to keep the system moving.”

BC Ferries’ net earnings for the three months ending September 30, 2022, were CAD 80.4 million, consistent with the same quarter the previous year. Year-to-date since April 1, 2022, net earnings were CAD 88.3 million compared to net earnings of CAD 84.6 million in the prior year.

During the three months ending September 30, 2022, expenses from operations increased by CAD 25.6 million or 11 per cent to $248.9 million compared to the same period in the prior year. Year-to-date, expenses from operations increased $56.9 million or 13% to CAD 491.0 million, mainly due to an increased number of sailings, and corresponding higher labor costs and fuel consumption, as well as higher fuel costs and higher depreciation.

In December 2020, BC Ferries received CAD 308.0 million from the Province of British Columbia as part of the provincial and federal governments’ Safe Restart Funding program. All of the direct operating relief funding has been exhausted with the remaining funding intended to offset the costs of discretionary sailings and to limit fare increases. In the three months ending September 30, 2022, BC Ferries recognized CAD 3.1 million (CAD 5.6 million year-to-date) of Safe Restart Funding compared to CAD 2.8 million (CAD 62.8 million year-to-date) in the same period in the prior year.