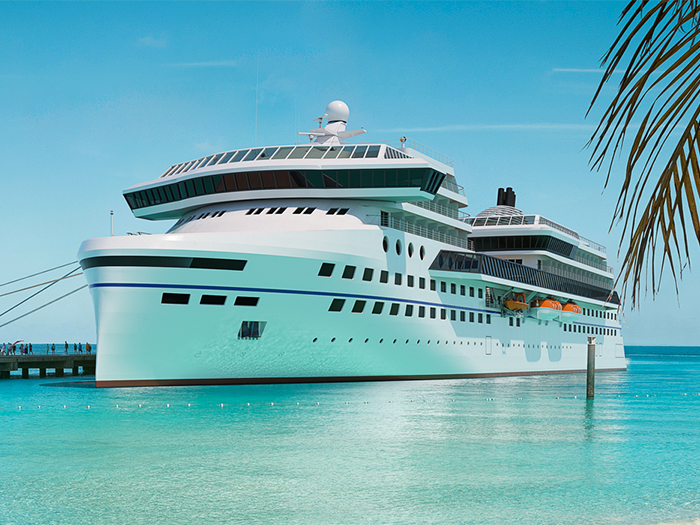 Danish naval architectural consultancy Knud E. Hansen’s latest design is a 150 meter expedition cruise vessel that can accommodate up to 400 passengers and has a range of approximately 6,500 nautical miles.

Launched at a time when the cruise industry has been shut down by the COVID-19 pandemic, the design, says Hansen, has brought together leading experts to manage disease prevention/control, state-of-the-art facilities and protocols, in conjunction with high-efficiency HVAC systems and related airborne and surface disinfection technology for a ship that is safe, clean and efficient.

The design is called Phoenix World Village and it is described as “the smaller sister-vessel to the iconic Phoenix World City” — an extravagant and groundbreaking design from the 1980’s for a 5,200 passenger vessel with multiple accommodation blocks resembling a cityscape. It never got built, but many of its elements have found their way into the mega cruise ships of today.

Phoenix World Village features an unconventional layout with separate forward and aft accommodation blocks on either side of an open deck featuring public spaces, a number of small restaurants with outdoor seating, as well as a pool and jogging area. Additional public spaces include multiple restaurants, lounges, bars, a café, library, card room, games room, spa and fitness area, sun deck, as well as a one-of-a-kind observation lounge overlooking the engine room. The vessel also features a large tender garage for stowing zodiacs and other expedition equipment that can be easily launched from the aft tender station.

The majority of passenger cabins have private balconies with expansive ocean views. The passenger cabins feature the Knud E. Hansen “Flex Cabin System,” which allows for cabin walls to be easily reconfigured between sailings to convert a single, luxury suite into two separate cabins. This allows the operator to maximize revenue based on specific demand.

Cruise industry healthcare and medical operations services and facilities provider Vikand’s Hygensea solution for disinfecting air and surfaces will be installed throughout the vessel by means of a simple addition to the HVAC system. The technology uses hydroxyl generator technology, described as “replicating outdoor air in an indoor environment.” In addition to inproving air quality, says Hansen “significant fuel savings will also be achieved through reduced thermal loads.”

More on the design and the systems installed HERE 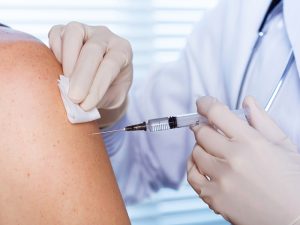 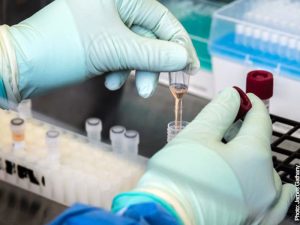 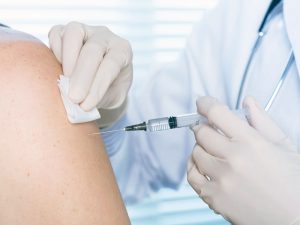 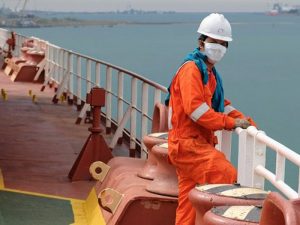 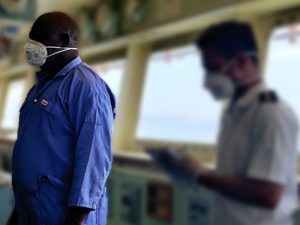