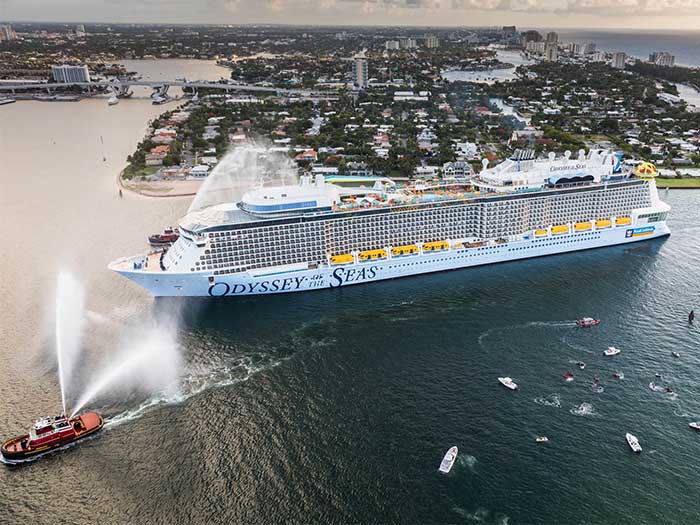 Royal Caribbean’s newest ship, Odyssey of the Seas, arrived in Fort Lauderdale earlier this month. Positive COVID-19 tests in eight crew members mean that its first sailing has now been pushed back to July 31. [Imag

Royal Caribbean’s plans for a return to U.S. cruising are not going as smoothly as hoped. Eight crew members aboard the Odyssey of the Seas have tested positive for COVID-19. Plans for the brand new ship to make its debut cruise from Fort Lauderdale on July 3 have been pushed back to July 31. Meantime, the cruise line still plans to kick off its return to U.S. sailings on July 2, with the Freedom of the Seas departing Miami on a special Fourth of July weekend sailing to Royal Caribbean’s Coco Cay island.

“Out of an abundance of caution, we are postponing Odyssey of the Seas’ first sailings from July 3 until July 31, 2021. The simulation cruise, originally scheduled for late June, will also be rescheduled.

“During routine testing, eight crew members received a positive test result for COVID-19. All 1,400 crew on board Odyssey were vaccinated on June 4 and will be considered fully vaccinated on June 18. These positive cases were identified after the vaccination was given but before they were fully effective.

“The eight crew members, six of whom are asymptomatic and two with mild symptoms, were immediately quarantined and are being closely monitored by our medical team. To protect the remaining crew and prevent any further cases, we will have all crew quarantined for 14 days and continue with our routine testing.

“Guests and travel partners will be notified and given several options to consider. While disappointing, this is the right decision for the health and well-being of our crew and guests.” 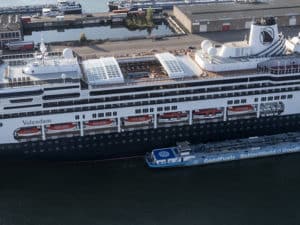 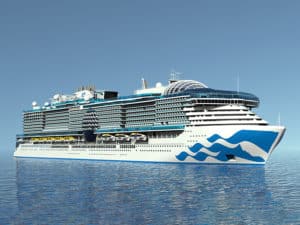 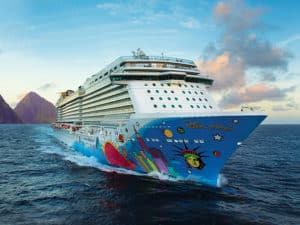 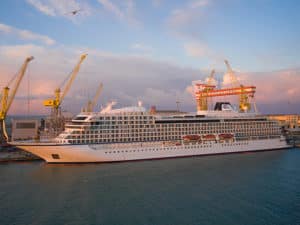