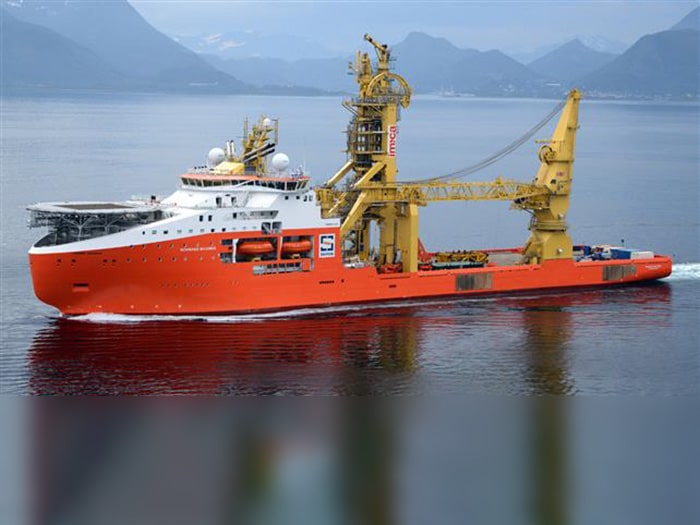 The projects have a combined duration of minimum 200 days plus additional option periods, and the value of the firm portion is approx. NOK 500 million (about $51 million).

The subsea construction vessel Normand Maximus is 178 meters long, has a 900 tonne AHC crane, 550 tonne VLS, can accommodate up to 180 people and is the largest vessel in Solstad’s fleet.

The Normand Maximus is on a long-term bareboat charter between a subsidiary of AMSC ASA and a single purpose subsidiary of Solstad. AMSC, which up until a recent name change was called American Shipping Company, said that the Letters of Award are strong contributions to the financial performance under the bareboat charter.