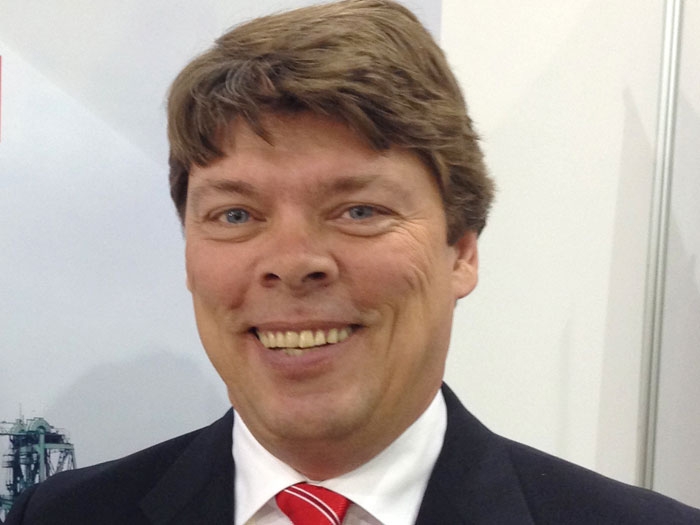 APRIL 24, 2004 — IHC Merwede has strengthened its North American operations and reinforced its presence in Houston with a strategic appointment at the IHC Merwede America Corp. office.

Thomas Agnevall is the new Vice President Business Development and will be based at the company’s Houston office.

He brings several years of expertise to the role. Already well known within the maritime industry in the city, Mr Agnevall has served as Vice President for Vryhof Anchors for the past ten years, where he was responsible for global business development.

“With Thomas on board, IHC Merwede is strengthening its commercial foothold in the offshore market in North America,” says René Raaijmakers, Commercial Director of IHC Merwede’s Offshore division. “We are confident that his experience will help us to move forward in this important strategic territory.”

“The innovative vessels and advanced equipment that IHC Merwede designs and builds for the offshore market are true assets for contractors,” says Mr. Agnevall. “I am looking forward to combining these high-quality products with current and future market demands.”