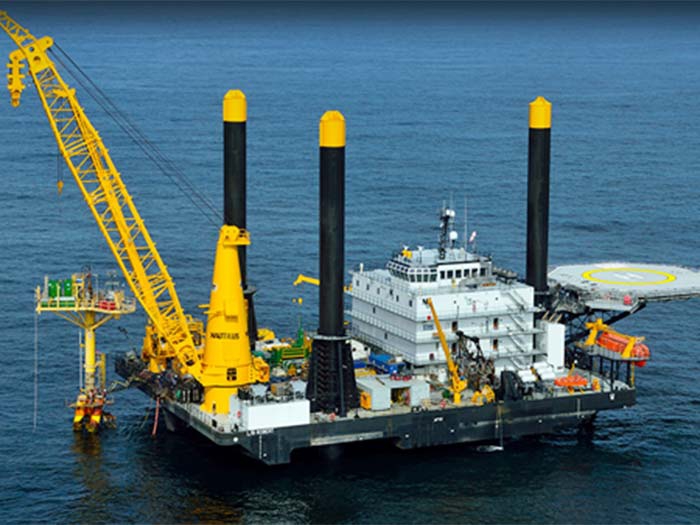 The U.S. Bankruptcy Court for the Southern District of Texas, Houston Division has approved a plan of reorganization for MOI that, among other things, provides that, under the terms of a joint venture contribution and formation agreement SEACOR Marine and MOI will jointly form and capitalize a new joint venture company by contributing certain liftboat vessels and other related assets to the joint venture, as well as requiring the joint venture to assume certain operating liabilities and indebtedness associated with the liftboat vessels and related assets.

John Gellert, SEACOR Marine’s Chief Executive Officer, commented: “I am pleased that we have reached this important milestone. This is a strategic transaction that combines distinctive assets at compelling values, along with a solid financial and operational foundation. The transaction will allow us to provide our domestic and international customers with an expanded fleet and superior services in offshore oil and gas and wind energy markets.”

The joint venture would assume approximately $131 million of indebtedness from MOI’s pre-petition facilities which, apart from a guarantee of interest payments for two years after the closing of the contemplated transactions, would be non-recourse to SEACOR Marine. Upon consummation of the transactions contemplated by the JV contribution agreement, it is expected that SEACOR Marine will hold at least 70% of all equity interests in the joint venture, and will be entitled to appoint a majority of the board of managers of the joint venture.

The closing of the transactions remains subject to the satisfaction of certain conditions set forth in MOI’s plan of reorganization and the JV contribution agreement, including, among others, the consummation of transactions under a settlement agreement among certain parties-in-interest in MOI’s bankruptcy case.

It is anticipated that the transactions will close in early February, 2018.