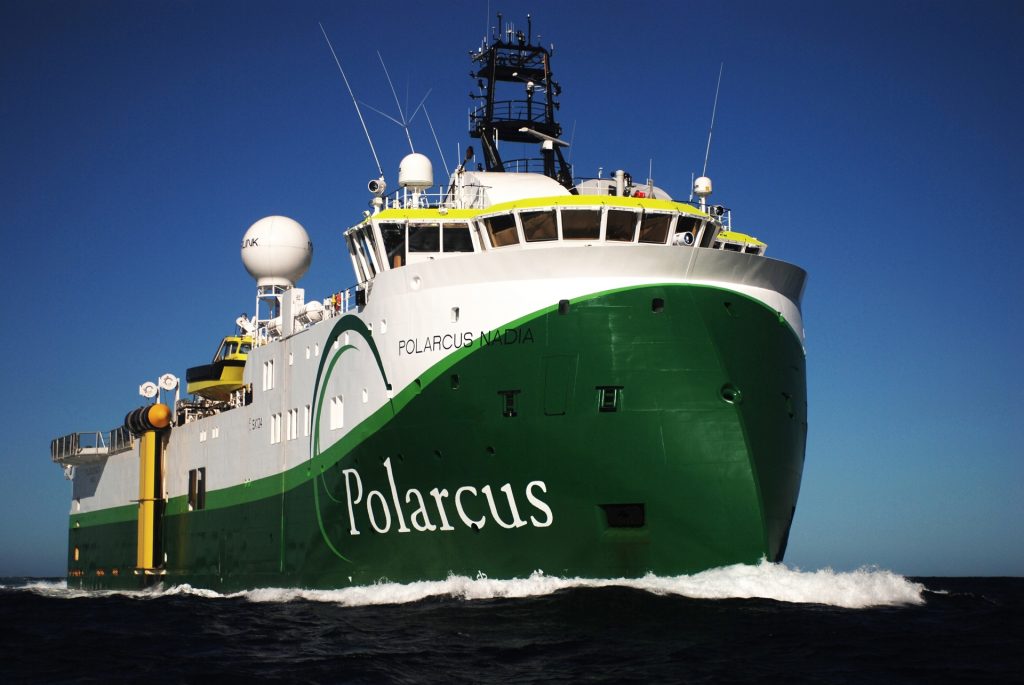 The provisional liquidation filing came after Polarcus reported on January 26 that six single-ship subsidiary companies and Polarcus Shipholding AS had each received default and enforcement notices sent on behalf of bank lenders and that the lenders had enforced share pledges over the companies, transferring all issued shares in each to a company controlled by the lenders and outside of the Polarcus Group. The lenders had also replaced the directors of each with a nominee of their own.

Then, on February 2, Polarcus reported it had “received notice from the lLenders that they no longer support the continuance of the company’s business relating to the vessels and the new managers have instructed Polarcus to sail the vessels to safe locations in order to initiate a sales process.”

“Polarcus will continue to cooperate with the lenders and the new managers on their instructions to bring current operations safely to an end,” the company said then. “The company is also communicating with its clients in relation to upcoming awards for which the vessels are now no longer available and to seek alternative solutions for them.”

“In light of these circumstances and given their impact on the group’s financial position, notice of termination of employment will shortly be issued to all Group employees.”