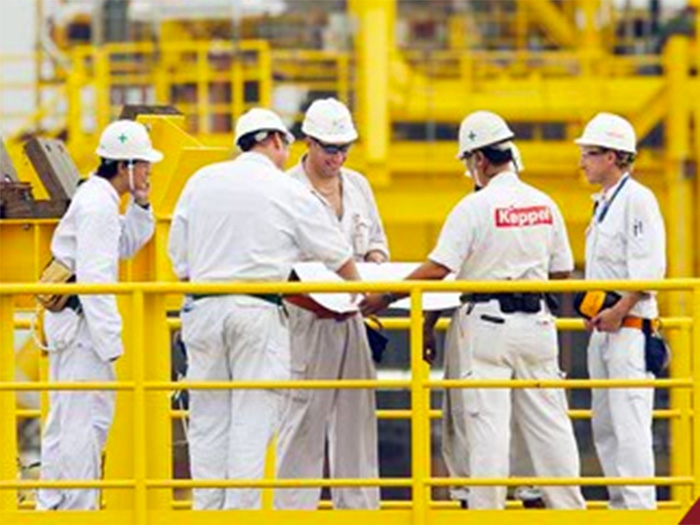 The contract is for the conversion of a Very Large Crude Carrier (VLCC) into an FPSO, which upon completion, will be deployed to the Liza field, located approximately 193 km offshore Guyana in the Stabroek block.

The shipyard’s work scope includes refurbishment and life extension works, such as the upgrading of living quarters, fabrication and installation of spread mooring systems, as well as the installation and integration of topside modules.