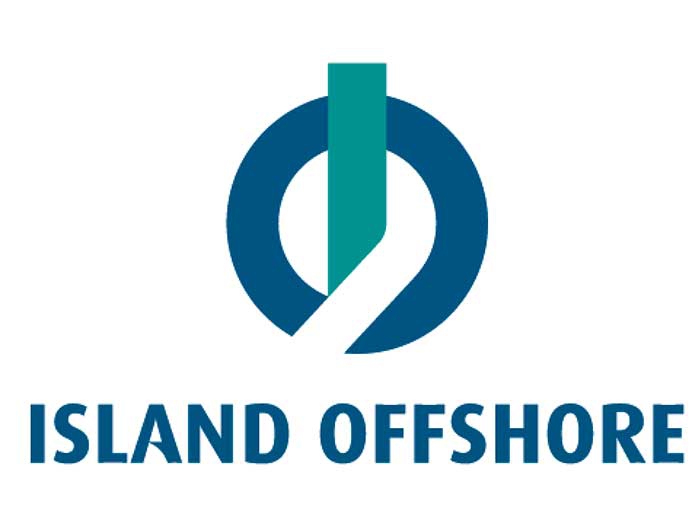 NOVEMBER 15, 2016 — The Island Offshore group, which is majority owned by the Ulstein and Chouest families, is taking steps to restructure its financing.

“Island Offshore Shipholding LP, acting through its general partner Amnor LLC (“IOSH”) together with the entities where IOSH owns more than 50% of the shares/ownership interests (the “group”) announces its decision to formally address its long term financing structure with the aim of restructuring the group’s balance sheet.

“The group has, as many others within our industry, during the last two years suffered from the general deterioration in the offshore service market. The group has taken a number of measures to improve its financial situation but the continued deterioration/lack of improvement to the general market conditions necessitates a more structured approach to the group’s financial and operational situation.

“In anticipation of the successful outcome of the discussions with our long term finance providers, the group will continue to operate normally in all other respects and on the basis that all trade creditors will continue to be paid in full, and that the negotiations and deferral of amortization described above will not have negative impact on any of the trade or non-finance creditors of the group.

“The group has retained Carnegie as financial advisor and Thommessen as legal advisor to assist the group in its process to address the contemplated restructuring of the long term financing of the group.”