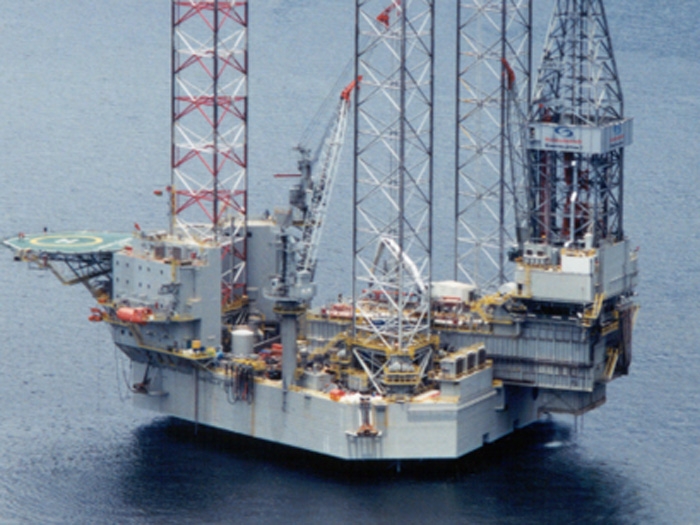 MAY 21, 2014 — Hercules Offshore has signed of a five-year contract with Maersk Oil in the U.K. sector of the North Sea on a newbuild harsh environment jack-up. Cowan & Company notes that the contract, worth $420 million in revenue (with a $9 million mobilization fee included) represents roughly a $225,000 day rate on the rig. The to-be-named newbuild will be a Friede & Goldman JU-2000E design and will be a 400 ft capable rig with a two million pound static hook load and a 15,000 psi BOP on board. The newbuild, which has an estimated total cost of $270 million, is scheduled to be delivered in April of 2016.

The rig will be built at Sembcorp Marine’s Jurong Shipyard in Singapore, with payment terms of 10% of the build cost this quarter, 10% one year from initial payment and 80% upon delivery.

“We view the announcement as a significant positive for the stock and expect share to trade up in the near-term,” says Cowan. “The rig order demonstrates the company’s willingness to seek alternative sources of earnings as its older-vintage GOM fleet is gradually retired.”

Sembcorp Marine says the contract is worth $236 million to Jurong. It says the JU 2000E design has enhanced features suitable for U.K. operations.