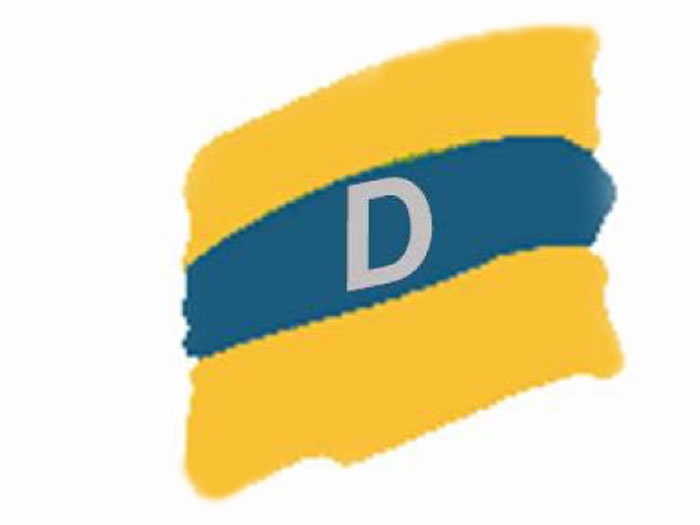 OCTOBER 23, 2015—DryShips Inc., Athens, Greece, the largest U.S.-listed dry bulk fleet operator, has inked a deal to acquire about 98% of Nautilus OffShore Services Inc. for a purchase price of $87 million plus the assumption of about $33 million of net debt.

Through its subsidiaries, Nautilus owns six Offshore Supply Vessels (OSVs), four of which are Oil Spill Recovery Vessels (OSRVs) and two are Platform Supply Vessels (PSVs), all of which are on time charter to Petrobras until certain dates through 2017. The vessels are managed by TMS OffShore Services Inc., an entity controlled by the company’s CEO, George Economou.

The purchase price will be partly financed by a new loan facility of $50 million provided to DryShips by an entity controlled by Economou. The loan will be secured by shares that DryShips holds in its affiliate Ocean Rig UDW Inc. and by one Panamax drybulk carrier and has a tenor of three years. Additionally, the lenders and the borrowers have certain conversion rights.

The transactions were approved by the independent members of the company’s Board of Directors.

DryShips CFO Ziad Nakhleh says,“We are very pleased to have agreed to the acquisition of six modern Offshore Supply Vessels from clients of TMS OffShore with fixed rate employment that we expect will generate in

excess of $20 million of EBITDA until the end of 2016. With the support of our founder and main shareholder we are diversifying the company’s asset base and increasing the company’s secured cash flow for the benefit of all stakeholders.”

The shares of DryShips are traded on NASDAQ under the symbol DRYS.