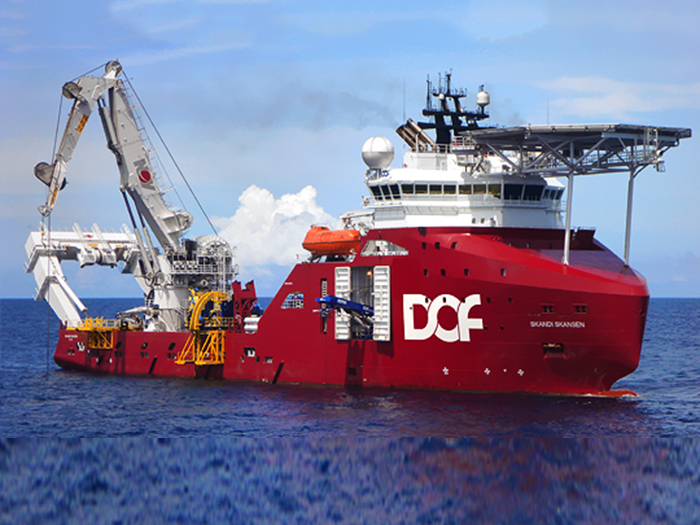 Bergen, Norway, headquartered DOF Subsea, a subsidiary of DOF ASA, reports that it has recently secured several new contracts for projects to be carried out over the next few months in the North Sea.

The contracts, which have been secured with key clients in the U.K. and Norway, involve a variety of different activities and capabilities including UXO (unexploded ordnance) investigation/detonation, seabed mapping, pipeline and structural inspection and seabed rectification support using DOF Subsea’s vessels Skandi Skansen, Geosund and Skandi Hera.

In addition, the company has also recently been awarded three new North Sea frame agreements for IRM and survey work.

The accumulated revenue from these contract awards is estimated to be around 80 million NOK (about $9 million) and secures utilization of approximately 100 vessel days.

Commenting on these awards, Jan-Kristian Haukeland, EVP DOF Subsea Atlantic said, “The award of these contracts and frame agreements highlights DOF Subsea’s versatility and ability to respond to differing client requirements using the extensive experience and competence within our resource pool.”