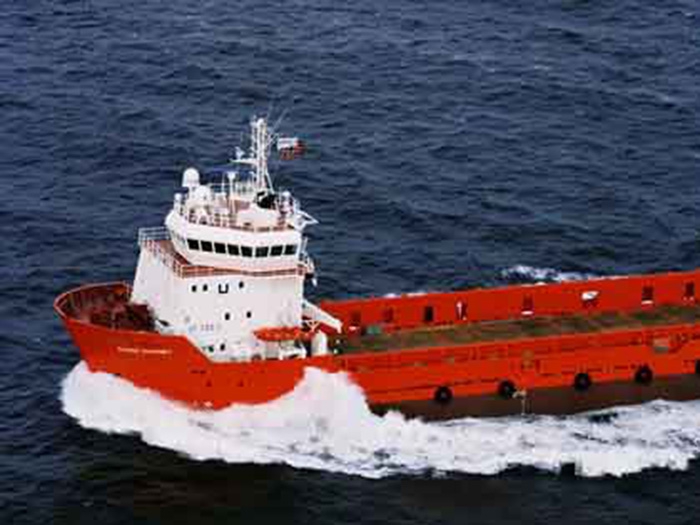 FEBRUARY 28, 2017 — DOF ASA has sold its 71.9 m UT755L PSV vessel Skandi Waveney, delivered by the shipyard in 2001, to a company outside Norway and not engaged in the offshore oil service industry.

Delivery of the vessel is expected to take place mid March, 2017, when it completes its current contract engagement.

DOF says the sale is in line with its strategy of divesting itself of some of the older vessels in its fleet not on term charters and seen as having lesser prospects in the foreseeable future.