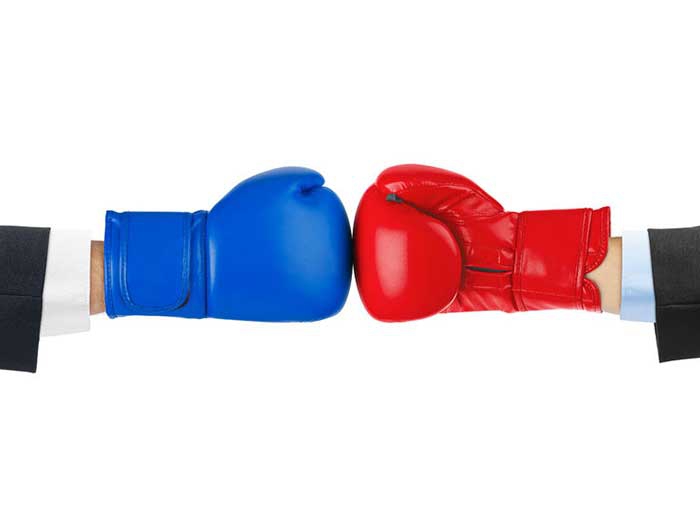 The proposed changes were hailed by Jones Act advocates, but were greeted with less enthusiasm elsewhere’

Today, the American Petroleum Institute (API) released a report that it commissioned from Calash LLC, saying that it projects “significant and damaging impacts from the Customs and Border Protection Agency’s (CBP) proposed modifications to its rulings related to the use of Jones Act vessels in offshore oil and natural gas activity, including the potential for significant loss of American jobs, reduced U.S. oil and natural gas production, and diminished revenues for federal and state government.”

The Offshore Marine Services Association characterized the API-sponsored study as “a desperate attempt by companies promoting foreign workers to distort facts to enable them to continue to skirt U.S. law.”

According to the Calash report, the impacts of CBP’s proposal could include:

OMSA, however, said that recent studies have concluded the following:

You can get OMSA’s perspective on the issue HERE 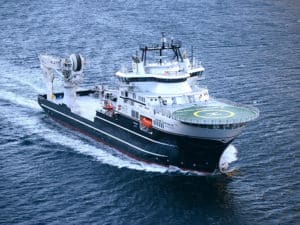 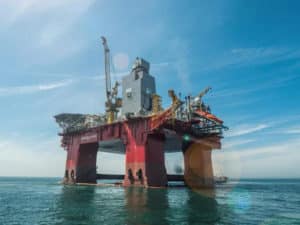 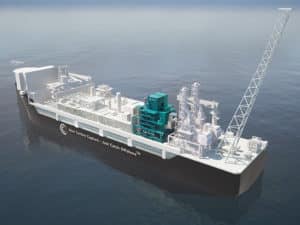