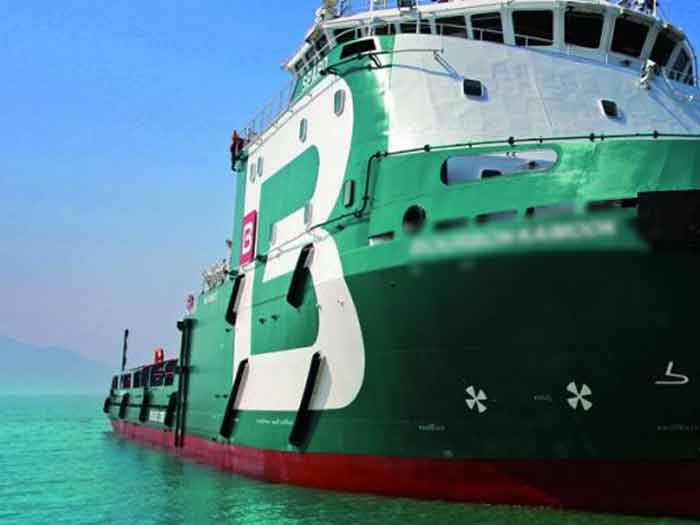 “The first half of 2015 was highlighted by a continued slowdown in activity in most regions and negotiations with clients on commercial terms. Throughout this difficult period, Bourbon has demonstrated resilience, evidenced by the revenue progression, thanks to our strategy of operating a safe, modern and efficient fleet”, says CEO Christian Lefèvre. “While the duration of this downturn is uncertain, Bourbon is constantly adapting to the market and is unwavering in its focus on excellence in service execution and reducing its costs. This focus will not only improve the group’s resilience in the current cycle but will make it even stronger going forward.”

Part of Bourbon’s strategy has been to stack vessels in various segments when necessary. That policy looks set to continue.

Assessing market outlook, Bourbon says that the environment in the oil services industry has been significantly impacted by the effects of the oil price drop and the resulting reduction in capital investments by clients, which have been reported to decrease 15% for the majors and up to 30% for the independents.

More recently, several large oil companies have been suggesting even further cuts to come for 2016. These cuts are in addition to significant cost reduction plans already underway.