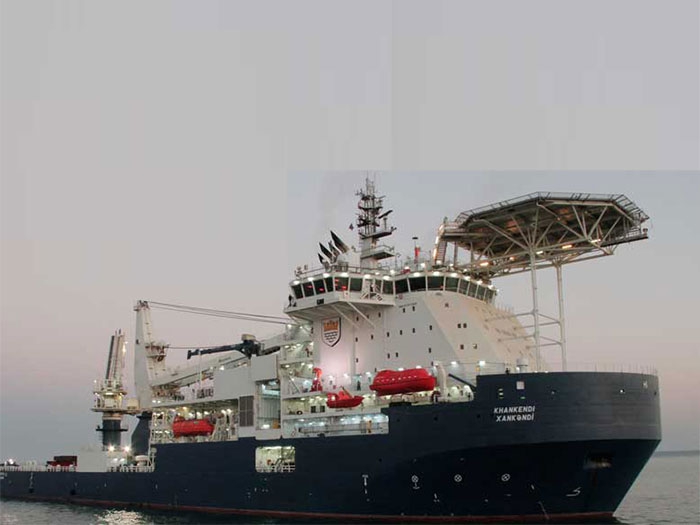 Ordered in April 2014 under a US$378 million from BP Exploration (Shah Deniz) Ltd, the operator of the Shah Deniz gas field development, the 150 m, DP3 vessel is being built to a design by Marine Technology Development, the ship design and development arm of Keppel Offshore & Marine (Keppel O&M) which has a 10% ownership interest in the shipyard,

During six week trials in the Caspian Sea, specialists executed more than 120 different tests designed to evaluate everything from Khankendi’s engine and propulsion performance to her dynamic positioning, navigation systems, cabin acoustics as well as the offshore capabilities.

The SCV is now back at the shipyard for the finishing touches in readiness of the naming ceremony scheduled for early September 2017.