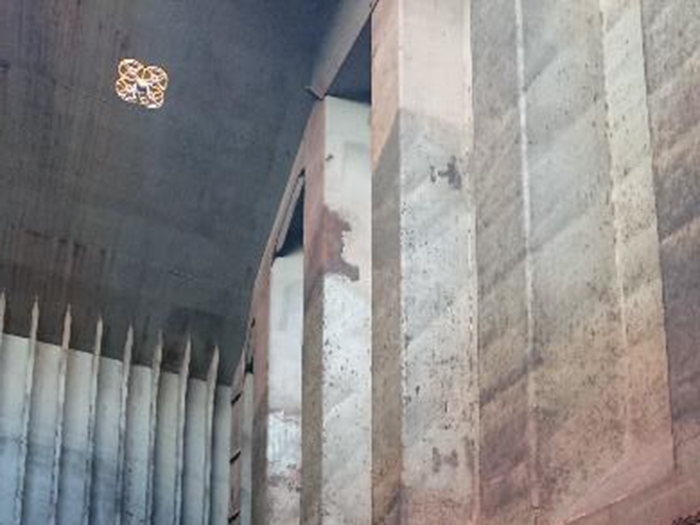 K Line has been maintaining the quality of its fleet through its KL-Quality ship management policy, a high-level and systematic ship inspection program using a dedicated team consisting of professional superintendents.

However, says K Line, it has long had difficulties in inspection of hard to access areas, such as the top side of cargo holds and the ship’s underwater hull.

Multiple on-site trials with aerial and underwater drones with Technos Mihara, which has sophisticated technology for drone operation and image analysis, have yielded notable improvement in the accuracy of inspections.

“In addition,” says K Line, “we have also enjoyed an improvement in efficiency and safety of the inspections by automation using the drones.”

A new department, known as “AI/Digitalization Promotion Division,” was set up in January, to introduce new technology and K Line is now looking to cooperate and make alliances with various businesses partners across different fields.