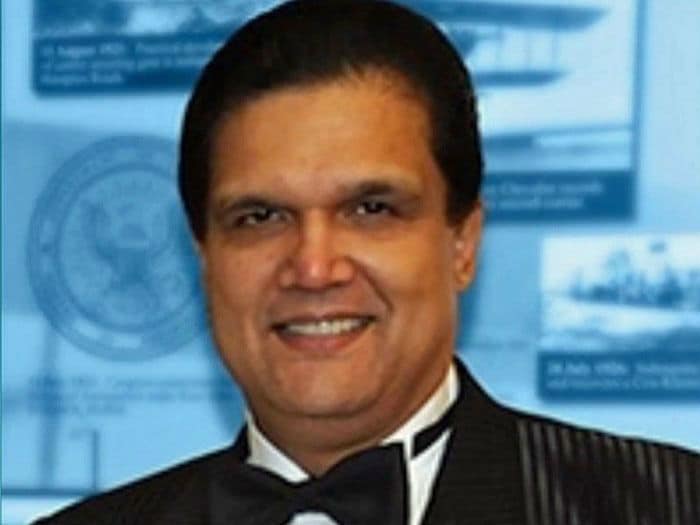 When we last reported on the “Fat Leonard” case, the man at the center of the biggest bribery scandal to hit the U.S. Navy, Leonard Glenn Francis, had been under house arrest in San Diego since his guilty plea in 2015, under going treatment for cancer — and podcasting.

Now, though, San Diego media are reporting that, with his sentencing date approaching, “Fat Leonard” has made a run for it. His escape came to light when the San Diego police department alerted U.S. Marshals after a welfare check where the former defense contractor was under house arrest.

Supervisory Deputy Castillo told ABC that neighbors witnessed U-Haul moving trucks outside Francis’ home in the days before his escape.

At last count, the long-running fraud and bribery investigation has resulted in federal criminal charges against 34 U.S. Navy officials, with 33 defendants convicted of various fraud and corruption offenses, while a federal jury failed to reach a verdict on charges brought against retired Rear Admiral Bruce Loveless