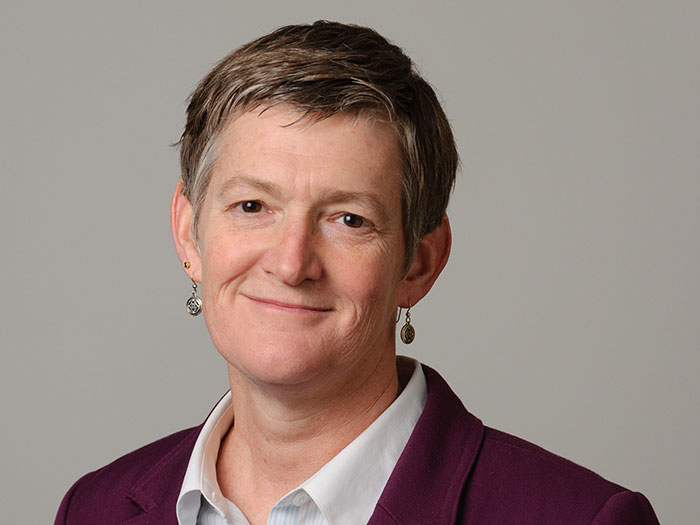 Prior to the start of its fall semester, the U.S. Coast Guard Academy has installed Amy Donahue, Ph.D., as the institution’s first provost. In this position, Donahue will serve as the principal adviser to the superintendent in all matters relating to the academic program and faculty.

Donahue is a graduate of Princeton University (B.A.) and Syracuse University (M.P.A, Ph.D.). She served as an Army officer immediately following graduation from Princeton University, commanding Army soldiers and personnel as the officer-in-charge of a forward surgical team that trained, staffed, and equipped a medical team for global deployment. Her previous public service also includes a temporary appointment to the National Aeronautics and Space Administration (NASA) where she identified opportunities to deploy NASA’s technology to support the efforts of other federal agencies.

Colella has been integral to the development of the academy as an intellectual resource for the U.S. Coast Guard, Department of Homeland Security and beyond. Since his selection as dean, the academy has developed centers of excellence, revised the core curriculum, implemented the cyber systems major, and deepened both governmental and non-governmental partnerships.

In recognition of his contributions to the academy, Colella received the DHS Distinguished Service Medal upon retirement.

“We are forever grateful for the lifetime of service that Dean Colella has dedicated to both the Coast Guard and its academy,” said Rear Adm. Bill Kelly, superintendent of the Coast Guard Academy. “Provost Donahue brings a wealth of leadership and academic experience to the academy and we look forward to her leadership, passion and dedication as we continue to move forward together.”