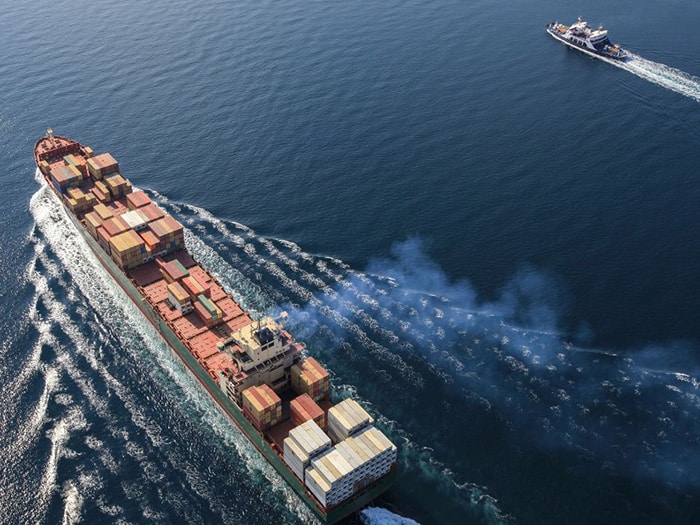 Transfers between pilot boats and ships are always risky procedures

Another fatality has underscored the risks inherent in the pilotage profession. The U.K. Maritime Pilots’ Association (UKMPA) reports that Francesco Galia, a highly experienced U.K. maritime pilot, died while transferring from a pilot transfer boat to a large ocean going vessel.

The accident occurred on January 8 in the Humber Estuary. UKMPA says that its cause is as yet unknown and will take some while to be fully understood. The U.K. MAIB (Marine Accident Investigation Branch) has now opened a full investigation and will report in due course.

“As a pilot, Francesco Galia, was known for his passion for the maritime industry and his dedication to his job,” says UKMPA. “His loss is all the more devastating as we understand that he was shortly to retire after many years of service in the maritime industry, with the last two decades as a pilot.”

This tragedy highlights the risks and challenges faced by Maritime Pilots every day they go to work, says UKMPA. They are responsible for safely navigating ships in and out of ports and harbors, often under complex and hazardous conditions, transferring from one vessel to another by nothing more than a rope ladder. This is always a risky procedure. The movement of the pilot boat bringing the pilot alongside, the ship’s motion, and the potential for equipment failure, requires precise timing and coordination of the ship, the pilot vessel and the exact judgment of the pilot as they step from one moving platform to another moving platform, often in pitch darkness in the dead of night.

The UKMPA notes that 95% of all U.K. trade comes in and goes out by ship and that without the dedication of maritime pilots whose daily work keeps U.K. ports open, U.K. industry would grind to a halt in a matter of days.

“We urge the maritime industry and regulatory authorities, once again, to prioritise safety and training with regard to the transfer of pilots and crew, and to invest in safe and reliable technologies and procedures to ensure that our Maritime Pilots and seafarers return home safe after every voyage,” says UKMPA.