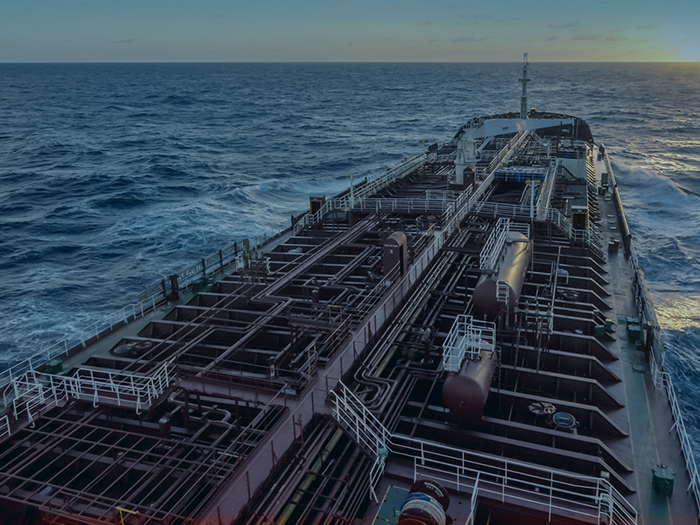 The decision follows successful fouling prevention performance during a 40-month trial of an antifouling coating containing the technology on an MR tanker in its fleet.

The vertical sides of the 46,067 dwt chemical and products carrier Team Calypso were coated with Chugoku Marine Paints’ Seaflo Neo CF-Premium antifouling coating, which contains Selektope, during its five-year drydocking at the Sembcorp shipyard, Singapore in 2015.

During the last 40 months the MR tanker has been in active operation across a wide range of trade routes globally, often sailing in global biofouling hotspots with > 25°C (up to 32°C) water temperatures where the risk of biofouling is very high. The vessel has also spent several extended periods idling in these zones.

However, during the trial, barnacles failed to anchor themselves to the tanker’s hull thanks to the protection from Selektope.

Selektope works by activating the barnacle larvae’s octopamine receptor, keeping them in swimming mode and preventing them from attaching to the hull with non-fatal effect.

A hull inspection conducted at month 35 in the tanker’s in-water-survey schedule established that Team Calypso’s hull was virtually barnacle free with no soft fouling coverage.

“Team Calypso has operated for over three years since last dry dock, and we can conclude that the fouling of the hull remains at a very low level and we hope the trend will continue being flat,” says Team Tankers Performance & Environmental Manager Capt. Pär Brandholm. “We anticipate similar performance for our vessels Team Tapatio, Team Toccata, Team Tosca and Team Leader using the same hull coating containing Selektope.”