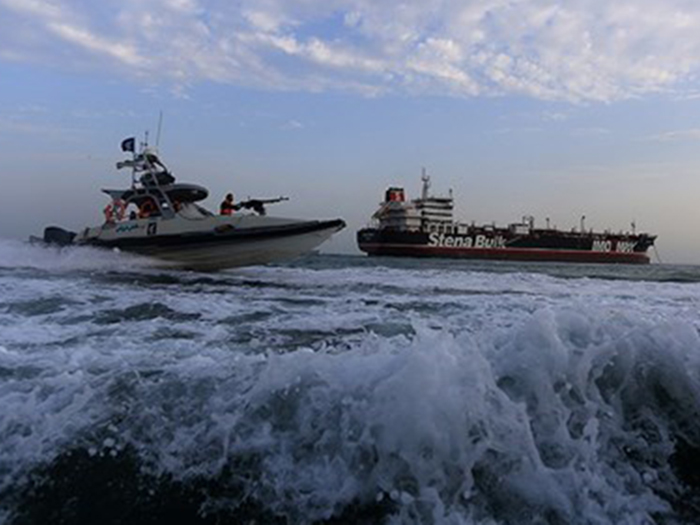 “Despite public statements by Iranian authorities over the past three days that judicial proceedings have concluded, and the Stena Impero is free to leave Iran, the vessel remains detained at anchor in Bandar Abbas.

The Swedish-owned, British-flagged Stena Impero was seized by Iran in the Strait of Hormuz, July 19.