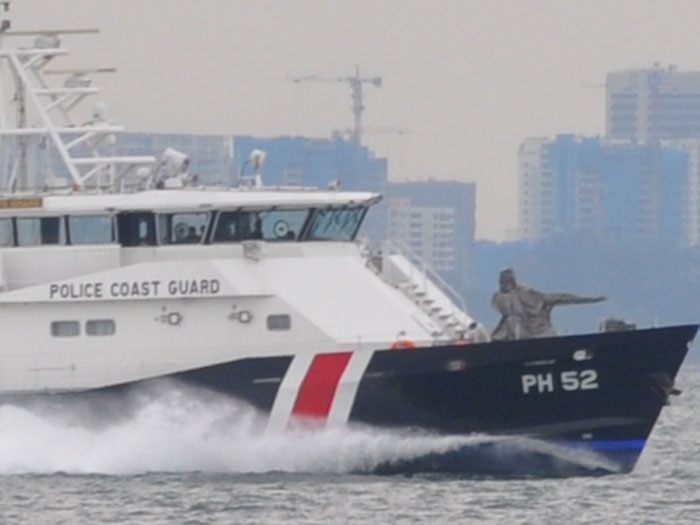 SEPTEMBER 16, 2016 — The Singapore Police Force reports that since 2013, the Police Coast Guard (PCG) has broken up seven groups involved in the illegal sales of marine gas oil (MGO).

In total, PCG has arrested 55 foreign crew members and three Singaporean financiers involved in these cases. Cash amounting to over $22,000 and six vessels have been seized during the course of investigations.

Cash amounting to $18,500, as well as the vessels Montana and Imanuel, have been forfeited following the conclusion of both cases.

In a third case, on May 21,2014, a foreign registered tugboat was involved in the illegal sale of 10,000 liters of MGO at the sea off Penjuru. However, the act was foiled by officers from PCG and ICA (Immigration and Checkpoints Authority).  Eleven crew members were subsequently convicted and sentenced to 7 weeks’ imprisonment for the offense of Criminal Breach of Trust by a Servant (under Section 408 of the Penal Code).

Court proceedings are ongoing to forfeit the vessel involved in the offence.

In all these cases,says the Singapore Police Force, tugboats have been modified with additional fuel tanks to facilitate the illegal sale of MGO. These tugboats are a fire hazard and pose a danger to other vessels in the area. The Police Coast Guard will continue to conduct enforcement operations and checks, as well as engage relevant stakeholders to clamp down on the illegal sales of MGO.