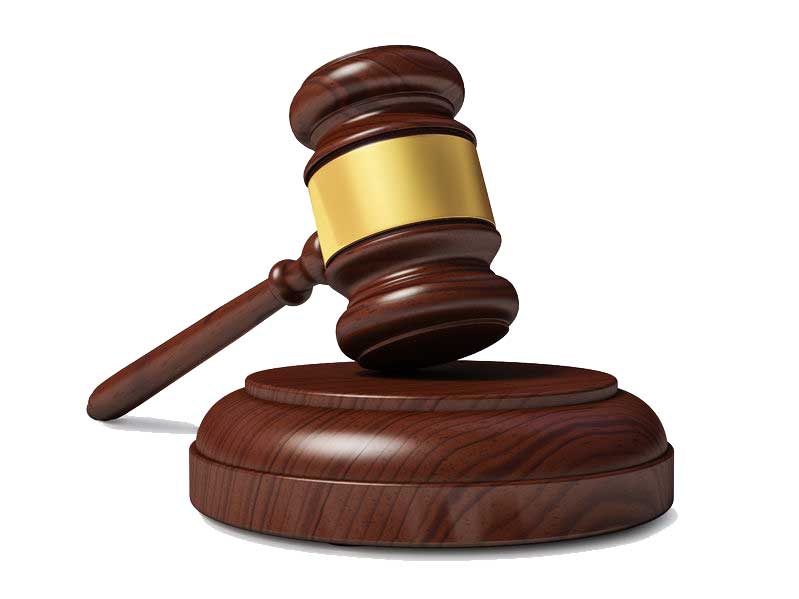 JULY 13, 2017 — The United States has reached a settlement in a lawsuit involving an electrical cable beneath Boston Harbor that runs across two shipping channels. The government had alleged it was not placed at the required depth when installed in 1990.

The Department of Justice says that the settlement with NSTAR Electric Company d/b/a Eversource Energy (NSTAR), NSTAR subsidiary Harbor Electric Energy Company (HEEC), and the Massachusetts Water Resources Authority (MWRA) will allow the Boston Harbor Deep Draft Navigation Improvement Project to continue and ensure that modifications will come at no cost to the United States or Massport.

“The settlement will remedy the Clean Water Act and River and Harbors Act permit violations,” said Acting Assistant Attorney General Jeffrey H. Wood for the Justice Department’s Environment and Natural Resources Division. “The permit violations in connection with the electric cable running under Boston Harbor will be resolved, so that the Deep Draft Project can proceed as scheduled. In addition, the settlement shows the commitment we place on upholding the integrity of U.S. Army Corps of Engineers dredge-and-fill permits, and the work the Corps does to protect our Nation’s waterways and highways of commerce.”

“This settlement will allow the Deep Draft project to proceed as planned,” said William D. Weinreb, Acting United States Attorney for the District of Massachusetts. “The Deep Draft project is necessary to keep the Port of Boston and its shipping facilities competitive with other East Coast ports. The settlement also means there will be no interference with the provision of electricity to the Deer Island Waste Water Treatment Plant, which is critical to keeping Boston Harbor clean. This is a victory for both the local economy and the environment.”

The cable, installed in 1990, extends from an NSTAR electrical substation in South Boston to Deer Island. Its purpose was to provide electricity to power the construction and operation of the Deer Island Waste Water Treatment Plant, which is run by the MWRA. The permit required the cable to be embedded at least 25 feet below the bottom of two shipping channels that it crosses, the Reserved Channel and the Main Ship Channel.

The improper installation of the cable took on urgency in 2014, when Congress authorized the deepening of Boston Harbor, including the channels crossed by the cable. The $310 million project to deepen the shipping channels will provide increased depth between Massachusetts Bay and Conley Container Terminal to accommodate the new generation of larger containerships. The harbor deepening project, known as the Deep Draft project, is being led by the USACE in partnership with Massport, which operates Conley Container Terminal. USACE determined that the existing depth of the cable was likely to interfere with the dredging operations of the Deep Draft project, putting the entire project at risk.

The government’s complaint alleged that the permittees – NSTAR, HEEC, and the MWRA – violated two federal laws under which the permit was issued, the Rivers and Harbors Act of 1899 and the Clean Water Act. Massport intervened in the lawsuit, siding with the United States.

Under the terms of the settlement, HEEC will lay a new electrical cable across Boston Harbor from South Boston to Deer Island – but outside the Reserved Channel and out of the way of the Deep Draft project – by the end of 2019. HEEC will then remove the existing cable.

Neither the United States nor Massport will bear any of the cost to install or maintain the new cable or remove the existing cable.