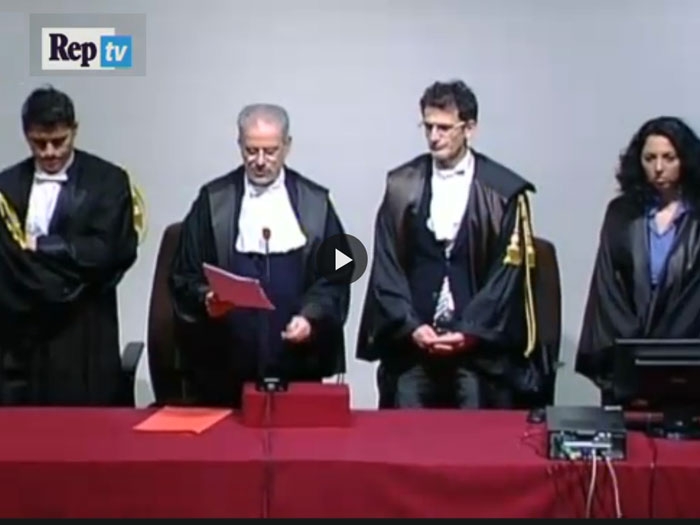 Schettino was not in court to hear the verdict and sentence

FEBRUARY 11, 2015 — A  court in Grosseto, Italy, has sentenced Captain Francesco Schettino to 16 years imprisonment for his role in the Costa Concordia cruise ship tragedy and barred him from commanding a ship for five years.

The court found him guilty of multiple charges of manslaughter, but did not accept the various charges of aggravated culpability brought by the prosecution, which had sought a sentence of 26 years imprisonment.

Schettino was not in court to hear the verdict and his lawyers have said they will appeal.