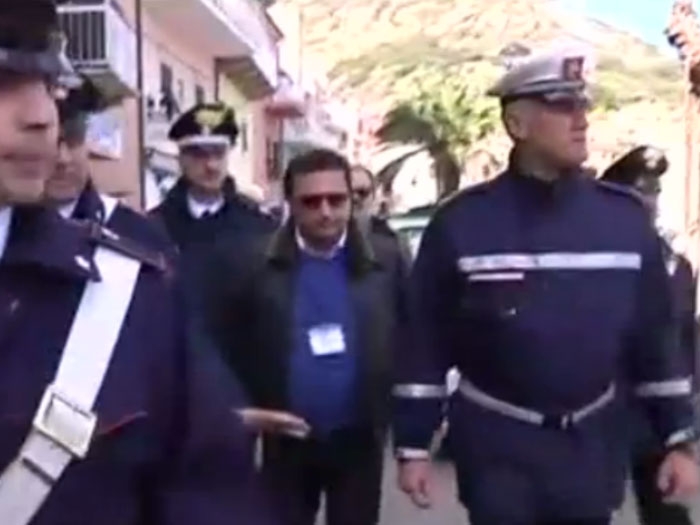 FEBRUARY 27, 2014 — Though Captain Francesco Schettino did not return to Costa Concordia when ordered to by a Coast Guard official on the night the cruise ship grounded, today he was back on board the ship.

Schettino is facing charges of manslaughter, abandoning ship and causing a shipwreck as a result of the Jan. 13, 2012, tragedy in which 32 people lost their lives.

The court in Grosseto, Italy, that is hearing the charges against the former captain has authorized an inspection on the Costa Concordia to be carried out by a group of experts.

Schettino accompanied the experts on board the ship today.

Judge Giovanni Puliatti said that Schettino he was going on board “as a defendant, not a consultant” and that he could board the ship to help investigators, but not to ask questions.

The experts will be examining an electrical generator in the ship’s engine room and the ship’s bridge.