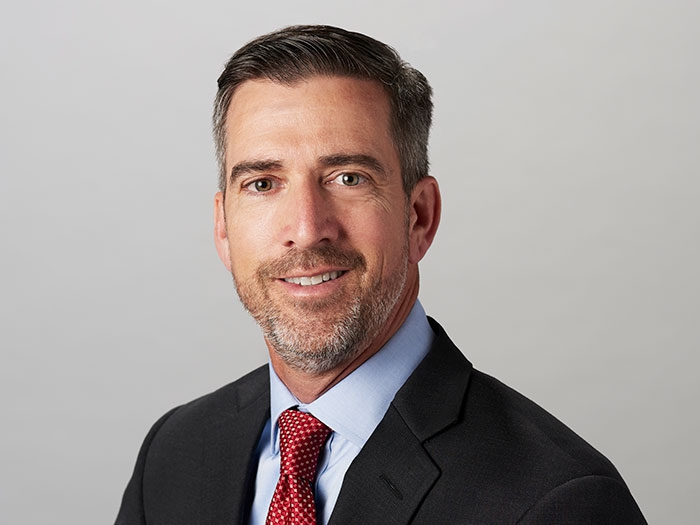 MAY 18, 2018 — The family-owned Saltchuk group of companies has announced that Tim Nolan has been named the next President and CEO of its TOTE Inc. subsidiary, the parent company to TOTE Maritime and TOTE Services.

Nolan, who currently serves as the President of TOTE Maritime Puerto Rico, has been with TOTE since 2013. He will take over the helm July 16 from Anthony Chiarello who announced his retirement earlier this year.

“We are pleased that Tim has accepted the role of President and CEO for TOTE,” said Tim Engle, President of Saltchuk. “His strong leadership at TOTE Maritime Puerto Rico and more than 20 years in the transportation and logistics industry made him a natural choice to lead Saltchuk’s largest line of business.”

“I am honored and excited to step into this new leadership role with TOTE,” said Nolan. “The TOTE team is an exemplary group of people and I am confident that together we will make this a successful transition. I look forward to working closely with customers, vendors and key stakeholders as well as all of the TOTE companies.”

Nolan and his family will remain in Jacksonville, FL ,shifting TOTE’s corporate headquarters to Jacksonville where both TOTE Maritime Puerto Rico and TOTE Services are currently based.

Over the coming months, Nolan will work closely with Chiarello to ensure a smooth transition for the entire TOTE organization. One of Nolan’s first responsibilities will be to identify his successor – the next president for TOTE Maritime Puerto Rico.