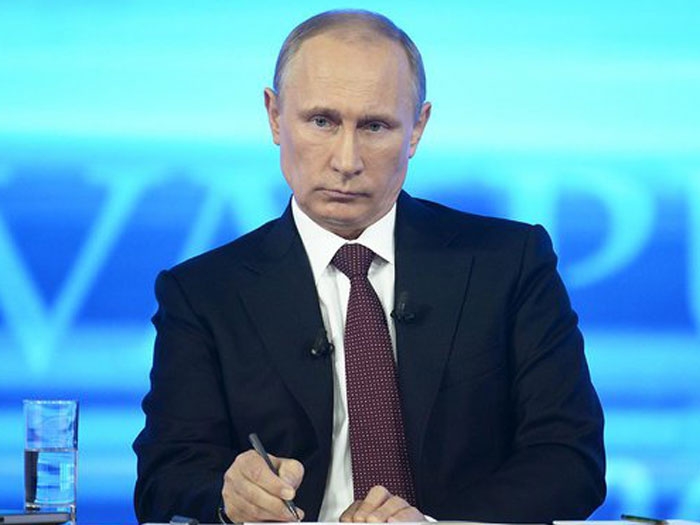 APRIL 25, 2014 — Russia’s Ministry of Industry and Trade is developing a program to place construction orders at Crimean shipyards.

According to a Ministry press release, these could include building tankers to transport LNG from Russia’s Arctic fleet and this initiative is now being discussed with Sovcomflot, Gazprom and Novatek.

The Ministry notes that the the Zaliv Shipyard can already build vessels up to 300 m long and 50 m wide.

The Ministry says that Russian President Vladimir Putin is paying special attention to the Crimean shipyards, saying on April 17 that they offered “a very good potential in terms of shipbuilding and ship repair” and that “significant amounts” will be focused on them.

It remains unclear what the ownership structure of the shipyards is following Russia’s annexation of Crimea. The Zaliv yard, for example, was part of the empire of billionaire Kostyantin Zhevago, whose other interests include iron ore mining group, Ferrexpo. Mr. Zhevago’s Calexco company is the majority owner in NorYards AS which is planned to take over the shipbuilding operations of Norway’s Bergen Group ASA.

Meantime, not all Mr. Putin’s shipbuilding plans work out. Less than a year ago he installed Vladimir Shmakov as president of state controlled United Shipbuilding Corporation, hauling him in from his role as first deputy CEO of tank manufacturer Uralvagonzavod in the hope that he could do something about United Shipbuilding’s poor performance on warship deliveries. That doesn’t seem to have worked out. Reportedly, he was fired today and Igor Ponomaryov, Vice President of USC, was appointed as the Acting President of the corporation.