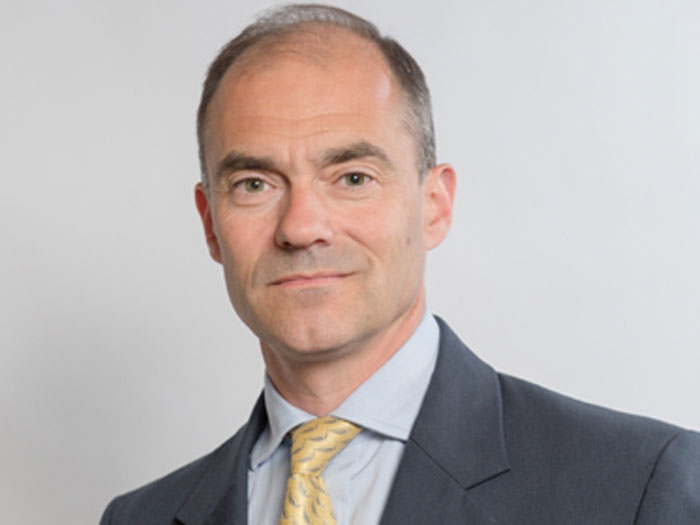 DECEMBER 16, 2015— Warren East, who became Chief Executive of Rolls-Royce in July, has started the restructuring that he promised in November, after completing a review of the company’s operations.

As a “first step,” the current divisional structure of Aerospace and Land & Sea will end, removing a layer of senior management.

From January 1,  2016, Rolls-Royce will operate as five businesses, with the Presidents of Civil Aerospace, Defence Aerospace, Marine, Nuclear and Power Systems reporting directly to the Chief Executive.

The executive team will be augmented next year with the appointment of a new Chief Operating Officer.

Rolls-Royce says the new structure is “part of a transformation program designed to make Rolls-Royce a more resilient business and generate incremental gross cost savings of £150-200 million per annum, with benefits accruing from 2017. A further update on the cost and range of the program will be given in February 2016.

As a consequence of these changes Tony Wood (President Aerospace) has decided to leave the company and Lawrie Haynes (President Land & Sea) has decided to retire. Both will remain with the business into 2016 in order to assist with the transition to the new structure.

“The changes we are announcing today are the first important steps in driving operational excellence and returning Rolls-Royce to its long-term trend of profitable growth,” said Mr. East. “This is a company with world-class engineering capability, strong market positions and exceptional long-term prospects.”