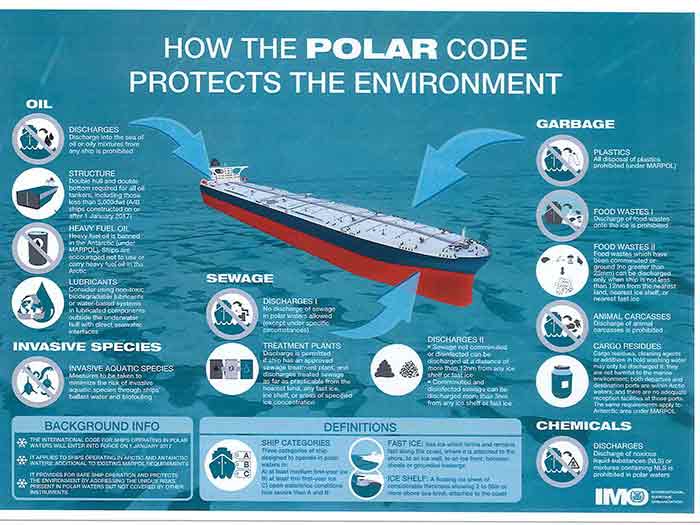 DECEMBER 20, 2016 — European shipowners have adopted a position paper endorsing a number of EU actions that are expected to concretely improve polar shipping conditions.

ECSA (the European Community Shipowners Association) notes that the EU supports the efforts to implement the International Code for ships operating in polar waters (Polar Code) as adopted by the International Maritime Organization (IMO).

The Polar Code, which will enter into force on January 2017, is mandatory and uniform regulation which ensures a level playing field. It will boost the level of confidence in the safety and environmental performance of shipping.

“We do expect polar shipping to grow in volume in the coming years and are indeed pleased that precautions have been taken to ensure safety of life at sea,” said ECSA Secretary General Patrick Verhoeven. “While the IMO remains the prime regulator for the shipping industry, we appreciate that the EU supports the efforts to implement the Polar Code. We also endorse the actions included in the policy that will concretely improve polar shipping conditions and help overcome the challenges we are confronted with in the area.”

European shipowners believe that the EU could add value mainly in five areas: development of critical maritime infrastructure; increase of knowledge for the region; protection of the Arctic climate; coordination with the Arctic States by recognizing their special responsibilities; increase of awareness about operators’ contribution to the development of the area.

The ECSA position paper can be found here.