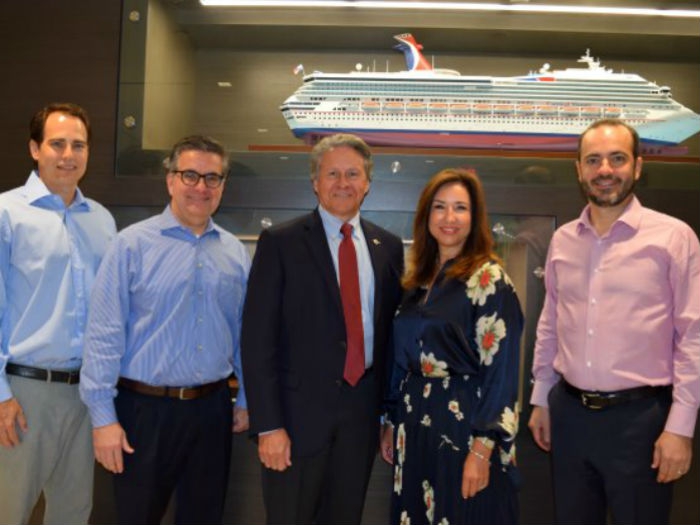 AUGUST 21, 2018 — The Canaveral Port Authority recently reported it had reached an agreement in principle with Carnival Cruise Line on a new state-of-the-art terminal able to accommodate a new LNG-fueled, 180,000-ton cruise ship, the largest ever constructed for the line, set to debut in 2020.

The new cruise ship will have 5,286 lower berths and will be the first LNG-fueled cruise ship based in North America. The official steel-cutting ceremony for the ship at the Meyer Werft shipyard in Turku, Finland, is scheduled for November 2018.

The agreement is expected to be included on the agenda of the Canaveral Port Authority Board of Commissioners’ meeting on Wednesday, Aug. 29, 2018.