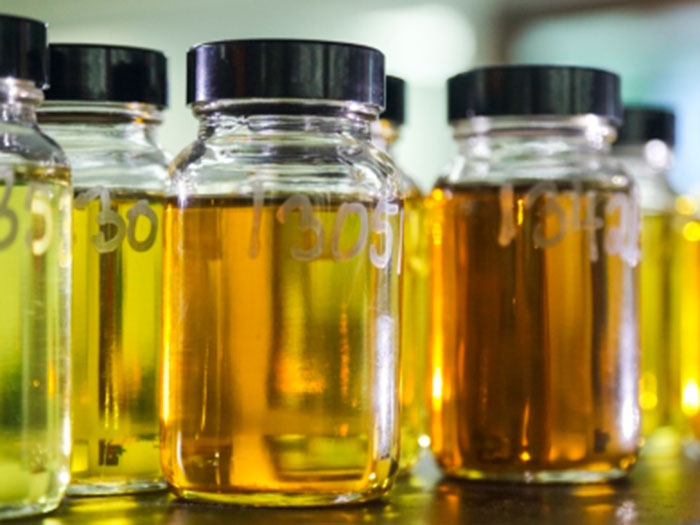 JUNE 1, 2018 — Veritas Petroleum Services (VPS) has identified the cause of a problem that has seen multiple vessels impacted by sticking fuel plungers and fuel-pump seizures and failures when burning fuel oil bunkered in Houston.

According to Platts, more than 80 ships have been affected, with some ships facing more extensive damage than others Texas.

VPS first notified its clients of the problem in an April 26 Bunker Alert. At that time it was known to be a wide spread problem that was not limited to any particular supplier or barge, but more a potential upstream production, or refinery issue, with the “true” cause unknown. Since then, says VPS, it has emerged as one of the most widespread fuel quality issues of recent years, with VPS statistics currently showing eight suppliers and seventeen bunker tankers, in the chain of supply.

Over the past four weeks, a VPS task-force has undertaken detailed forensic analysis of samples received from numerous vessels.

“It was critical that we were able to identify which components were common to all of the fuel samples and have the physical properties, which could cause the problems experienced by our clients,” says VPS. Using the standard test methods within the ISO 8217 specification, none of the samples gave any clue to the underlying problem. It was necessary to utilize additional VPS proprietary test methods in order to identify the true cause of the problem.

“Applying our in-house acid extraction GCMS method, phenolic compounds were identified as being present in every one of the 12 samples taken from vessels experiencing problem,” says VPS..

In some samples VPS also identified high boiling carboxylic acids (fatty acids) but these were present at much lower levels.

4-Cumyl-Phenol has many industrial uses including, the manufacture of epoxy resins and as an emulsifier in pesticides, both of which utilize the adhesive (sticky) qualities 4-cumyl-phenol exhibits.

“It is therefore our conclusion that the presence of phenolic compounds are most likely the cause of problems arising from this batch of problem fuel delivered in Houston and surrounding ports,” says VPS, noting that the presence of this contaminant is in violation of Clause 5 of ISO 8217 which states “The fuel should not include any added substance or chemical waste which jeopardizes the safety or adversely affects the performance of the machinery; or is harmful to personnel; or contributes overall to additional air pollution.”