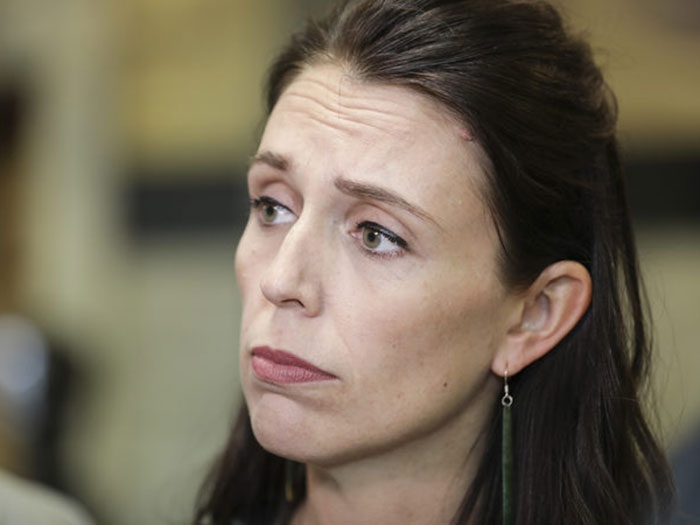 “We are protecting existing exploration and mining rights. No current jobs will be affected by this as we are honoring all agreements with current permit holders,” she said.

“This is a responsible step which provides certainty for businesses and communities that rely on fossil fuels. We’re striking the right balance for New Zealand – we’re protecting existing industry, and protecting future generations from climate change,” she concluded.

“The decision is a lose-lose for New Zealand’s economy and environment, likely to threaten jobs and mean higher prices for consumers,” said Cameron Madgwick, CEO of The Petroleum Exploration and Production Association of New Zealand (PEPANZ)
“This will do nothing to reduce global greenhouse gas emissions and could make them worse. Because petroleum is produced to meet growing global demand, not exploring and producing in New Zealand simply means other countries will produce it instead and we will have to import it at higher cost.

“It also means New Zealanders will miss out on the substantial economic benefits that could come from new developments. The Government receives around $500 million a year in taxes and royalties per year from the sector and employs over 11,000 people at peak times, all of which will decline without new activity.

“Our known gas supplies will run out in 11 years. Apart from importing fuels with higher emissions, where else will we get energy from and how much will it cost consumers and businesses?

“Natural gas and oil provide over half of New Zealand’s energy and are crucial to households, businesses, schools and hospitals. While other sources of energy are being developed there is no realistic way they can cover this demand in the immediate future.

“We are already seeing the potential impact this week with coal being used for electricity generation to ensure security of supply following the interrupted gas supply from Taranaki.

“We are disappointed there has been no direct consultation with the industry and it is also a surprise given the Labour Party’s 2017 energy manifesto talked of continuing offshore exploration.

“Huge investments have been made by companies already anticipating offshore block offers which have now gone to waste and people’s jobs will be affected. It sends a worrying message to domestic and international investors on how open New Zealand is as a place to invest and create jobs.

“We ask the Government to talk with the industry urgently. In the meantime, we will be carefully considering the ramifications of this decision and our options going forward.”