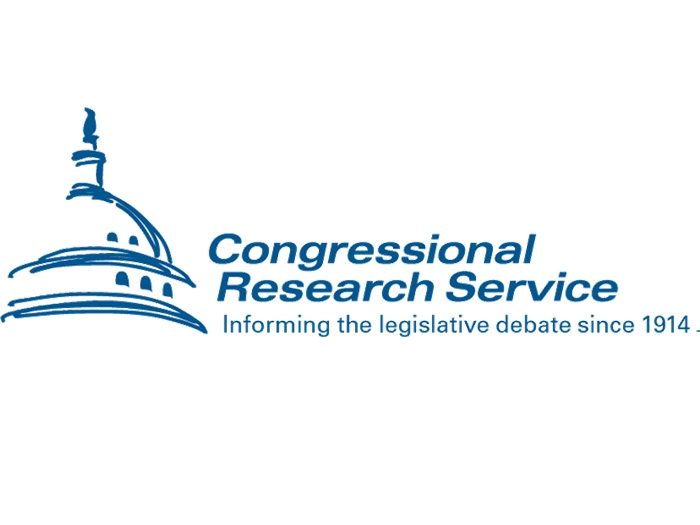 NOVEMBER 28, 2017 — The current and planned size and composition of the Navy, the rate of Navy ship procurement, and the prospective affordability of the Navy’s shipbuilding plans have been oversight matters for the congressional defense committees for many years and the Congressional Research Service (CRS) has now released a report that will give legislators an insight into what sort of fleet the Navy is looking for, the options and timelines for achieving that fleet — and the costs to the taxpayer.

On December 15, 2016, the Navy released a new force-structure goal that calls for achieving and maintaining a fleet of 355 ships.

The actual size of the Navy in recent years has generally been between 270 and 290 ships.

Compared to the previous 308-ship force-level goal, the new 355-ship force-level goal includes 47 additional ships, or about 15% more ships. More than 47 ships, however, would need to be added to the Navy’s 30-year shipbuilding plan to achieve and maintain the Navy’s 355-ship fleet, unless the Navy extends the service lives of existing ships beyond currently planned figures and/or reactivates recently retired ships:

CBO estimates that, adding together both shipbuilding costs and ship operation and support (O&S) costs, the Navy’s 355-ship fleet would cost an average of about $11 billion to $23 billion more per year in constant FY2017 dollars than the Navy’s previously envisaged 308-ship fleet. This figure does not include additional costs for manned aircraft, unmanned systems, and weapons.

If defense spending in coming years is not increased above the caps established in the Budget Control Act of 2011, achieving and maintaining a 355-ship fleet could require reducing funding levels for other Department of Defense (DOD) programs.

Navy officials have indicated that, prior to embarking on a fleet expansion, they would first like to see additional funding provided for overhaul and repair work to improve the readiness of existing Navy ships, particularly conventionally powered surface ships, and for mitigating other shortfalls in Navy readiness.