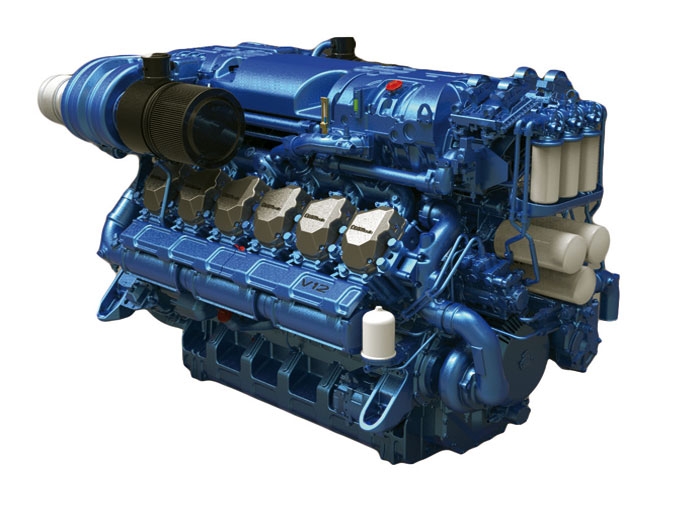 The Baudouin 12M26.2 diesel engine is a modern, compact, platform, with common rail injection, and Tier 3 compliant, available commercially up to 1,650 hp at 2,300 rev/min

APRIL 13, 2015—Motor-Services Hugo Stamp, Inc., (MSHS), Fort Lauderdale, FL, a turnkey supplier of propulsion and power systems, is now the exclusive distributor of Baudouin marine diesel engines and Nanni marine generators for North, Central, and South American markets, and the Caribbean. MSHS will service and support Baudouin and Nanni products from its facilities in Florida, Louisiana, Washington, and the Caribbean.

Commenting on the new distributorship, MSHS President Are Friesecke says, “The addition of Baudouin and Nanni to the MSHS engine portfolio completes our family of products which we can serve our marine markets. MSHS offers the ideal marine propulsion and power solutions from pleasure craft applications through demanding workboats applications.”

MSHS will represent Baudouin in North and Central America, the Caribbean, Colombia, Venezuela, and Ecuador.

Also based in France, Nanni designs and builds marine generators that are based on Tokota, Kubota and John Deere platforms, with ranges up to 670 hp. MSHS will represent Nanni in the U.S. East and Gulf Coast states, Mexico, and Venezuela.