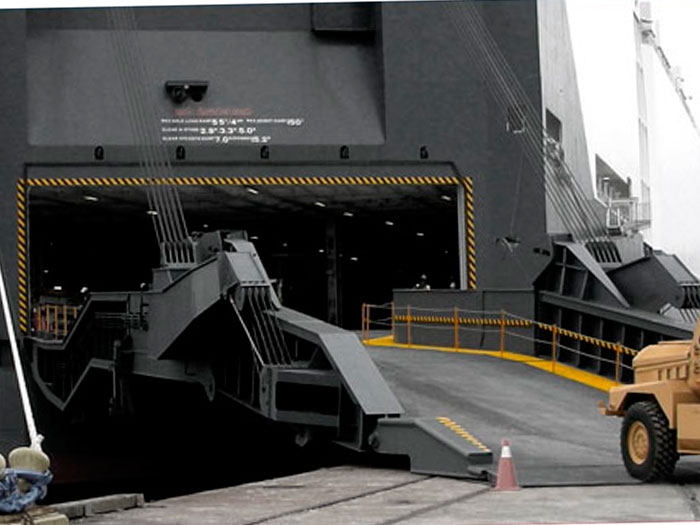 The Department of Justice says that under Farrell’s contract with USTRANSCOM, it was required to perform international door-to-door and/or port-to-port transportation services to move Department of Defense (DoD) and other Government approved cargo into and out of Afghanistan via multiple modes of transportation (air, sea, and land). Farrell subcontracted its work on the contract to its affiliate, Damco. The price of the contract was based almost exclusively on the weight of the shipments, and documented cargo weights, consisting of “weight tickets” issued by a certified commercial scale for each cargo container, needed to be included with billing invoices to the Government.

With respect to the shipments at issue in this matter, USTRANSCOM discovered that 563 weight tickets submitted by Farrell to support its billing invoices were “recreated” by Damco employees and not authentic weight tickets, says the Department of Justice, noting that Farrell and Damco were cooperative in the investigation.