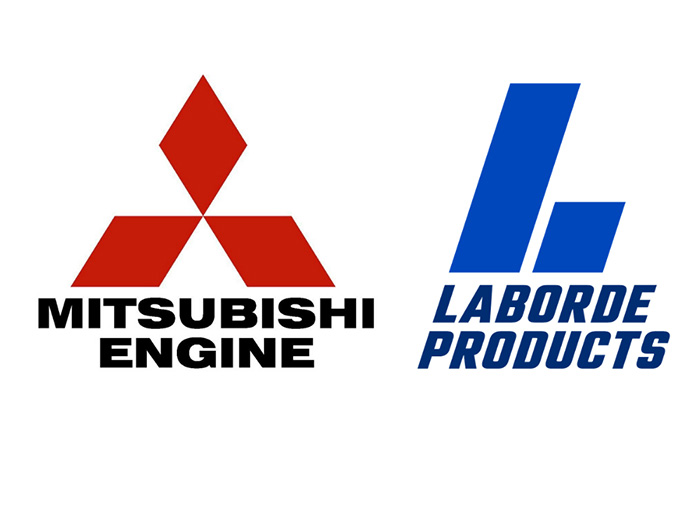 Laborde’s commitment to service and support of the engines has fueled the growth and expansion of the Mitsubishi brand over the last 20 years. Laborde is dedicated to developing partnerships with operators to maximize the life of the engines while minimizing operating costs.

Mitsubishi heavy-duty marine engines are simple, mechanically controlled engines that meet the stringent United States EPA Tier 3 and Tier 4 requirements. Mitsubishi has been able to maintain the mechanical nature of these engines, due to superior engineering and a commitment to provide U.S. operators with simple engines they can understand and easily maintain.

Laborde plans to deploy a similar strategy of customer partnership, direct support and an extensive dealer network throughout the East Coast states to continue its growth of the Mitsubishi Marine Brand.

“We are a very hands-on company and expect to know the operators running our engines throughout the country. We expect to be involved with those operators throughout the entire life of the engine and deliver value at every stage.” said Brian Laborde, President of Laborde Products.

Laborde Products is a commercial engine distribution company specializing in the commercial marine and industrial markets. It is the distributor for Mitsubishi, FPT, Yanmar, Hatz, Steyr, Bukh and PSI engines and OXE Diesel outboards. Laborde provides service, training and parts support from its offices in Covington, La. and Houston, Texas.